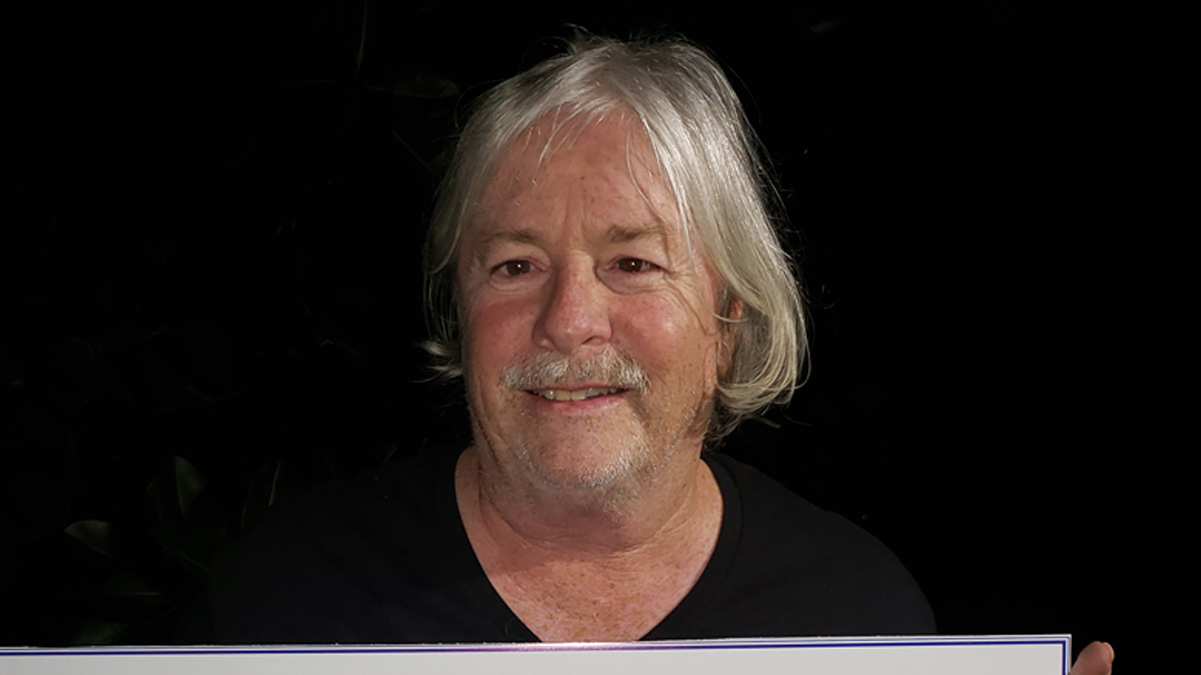 Last month, former City Council member Damian Gilliams, who was removed from public office by Sebastian voters, asked for grant monies that he returned to the City of Sebastian.

In September, Gilliams returned the grant monies after city officials told him his real estate company, Mid-Florida Rentals, did not qualify for the Cares Act Covid-19 program because he was not registered as a Home Away or an Airbnb business.

The real estate company shows Damien Gilliams and his wife Bonnie Fey-Gilliams as the owners, according to Florida’s SunBiz. Officials were concerned with the application he turned in, stating Airbnb losses without running an Airbnb business.

The former councilman also faced public scrutiny in the past when voting for the grants and then being first in line to apply for them the following day.

“It is a conflict of interest for Damien Gilliams to vote to make funds available to businesses then apply for the funds the next day,” Councilman Jim Hill told Sebastian Daily.

Recently, Gilliams demanded the $5,000 in grant monies back that he returned and is now asking for an additional $2,000 in funds through his attorney Jeffery H. Garland.

“Your client at that time was a sitting Council Member, so the City took his application at face value. The City noted that the parent business, Mid-Florida Rentals, Inc., was licensed with the City. However, my understanding of the facts was that a question was raised specifically concerning your client’s representation on the grant form that he had registrations for an Air BNB and Home Away businesses. This, as I am sure you know, would require a separate registration with both the City of Sebastian and the State of Florida. Unfortunately, the City could not find any registration as required by our code. Further, according to what I was told, the State of Florida Department of Business Professional Regulation (DBPR) did not have any records of your client’s vacation rental business,” Anon said.

On September 9, 2020, City Manager Paul Carlisle asked Gilliams for a copy of the registration to prove he is running an AirBNB business. Gilliams never responded.

On September 21, 2020, Gilliams told Carlisle that he gave “Detective Todd” an address of an AirBNB unit that is registered with Indian River County Home Away. Still, the County denied the claim stating Gilliams was not legally registered with them.

On September 22, 2020, Gilliams returned the $5,000 in grant monies back to the City of Sebastian and said he would re-submit the application, which he never did.

“Like all grant awards, they are discretionary in nature and should not be considered an entitlement,” Anon told Gilliams’ attorney.

We reached out to Gilliams for comment, but he wanted to tell us that he trademarked his name.

Damien Gilliams and Pamela Parris were arrested on June 17, 2020, on charges of violating the Sunshine Law and perjury when they served on the Sebastian City Council. They were removed from office through the Sebastian recall on September 15, 2020. Their trial is set for May 17, 2020.