Area neighbors concerned over mobile showers for the homeless in Sebastian 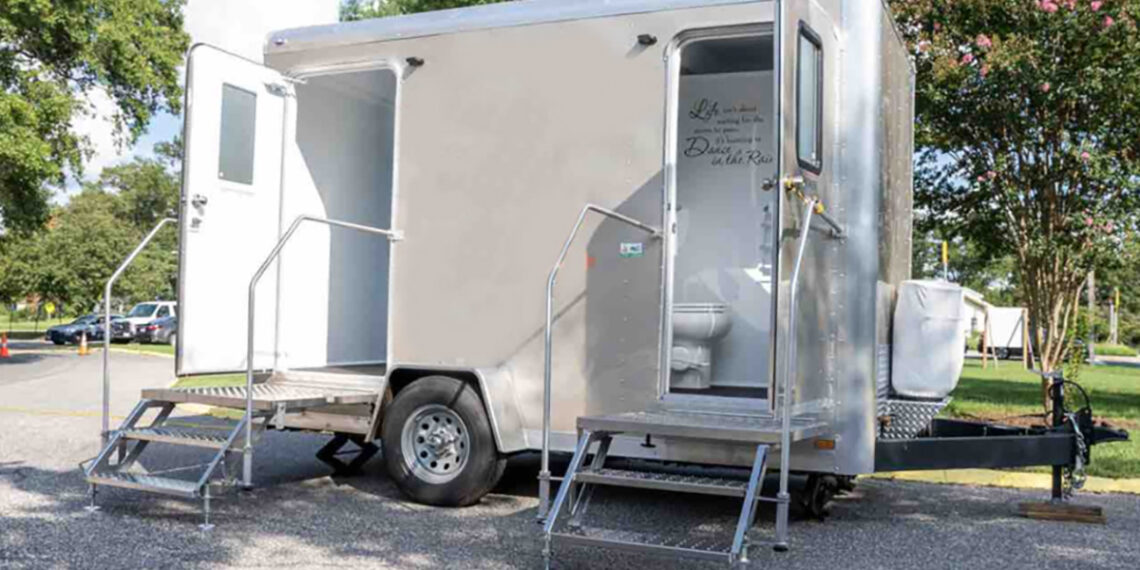 Residents along Indian River Drive are concerned after hearing that mobile showers may be available soon for the homeless and public use at the Round House Arcade, located at 11390 U.S. Highway 1, just south of Sebastian.

Tony Zorbaugh, Executive Director of The Source, told Sebastian Daily the mobile showers have nothing to do with his organization. Zorbaugh runs Dignity Village near the Round House Arcade, a motel that provides temporary affordable rentals for individuals and families in need. Dignity Village is not a homeless camp.

In the past, Zorbaugh faced backlash from area neighbors who were not pleased with his decision to put affordable rentals at the former Pelican Island Cottages.

However, he has restored the units and is already connecting to the county sewer, removing a septic system polluting the Indian River Lagoon for nearly 50 years. In addition, he improved the property on both the interior and exterior.

But now, many of those same neighbors upset with Dignity Village now have concerns about talks of mobile showers for public use at the Round House Arcade. Some homeowners plan to file a complaint with the county because they don’t want businesses attracting the homeless near their properties. The property in question is located in the county and not the City of Sebastian.

The nonprofit organization attempting to place showers at the Round House Arcade is Camp Hummingbird Shelters and Retreats. They are talking with an organization called CareBag in Port St. Lucie to bring the mobile showers to the area for the homeless.

The property is leased by the Round House Arcade and owned by Llonch Leo (Le) of Micco, Florida. It’s zoned as a Commercial Retail Store, according to county records.

Some of the surrounding homeowners say they have no problem helping the homeless but don’t feel the area is suitable for an outreach program or mobile showers for the public. Some suggest placing the mobile showers elsewhere than near their backyards, fearing a potential rise in crime.

Many nonprofit organizations help the homeless already in Indian River County, such as The Source and the Salvation Army. In addition, there are smaller organizations that go around delivering food to people in need.

Should local businesses provide homeless services such as mobile showers on their property? Most people would probably see no harm in it, and would support such a great cause, but the nearby residents feel their concerns are valid.