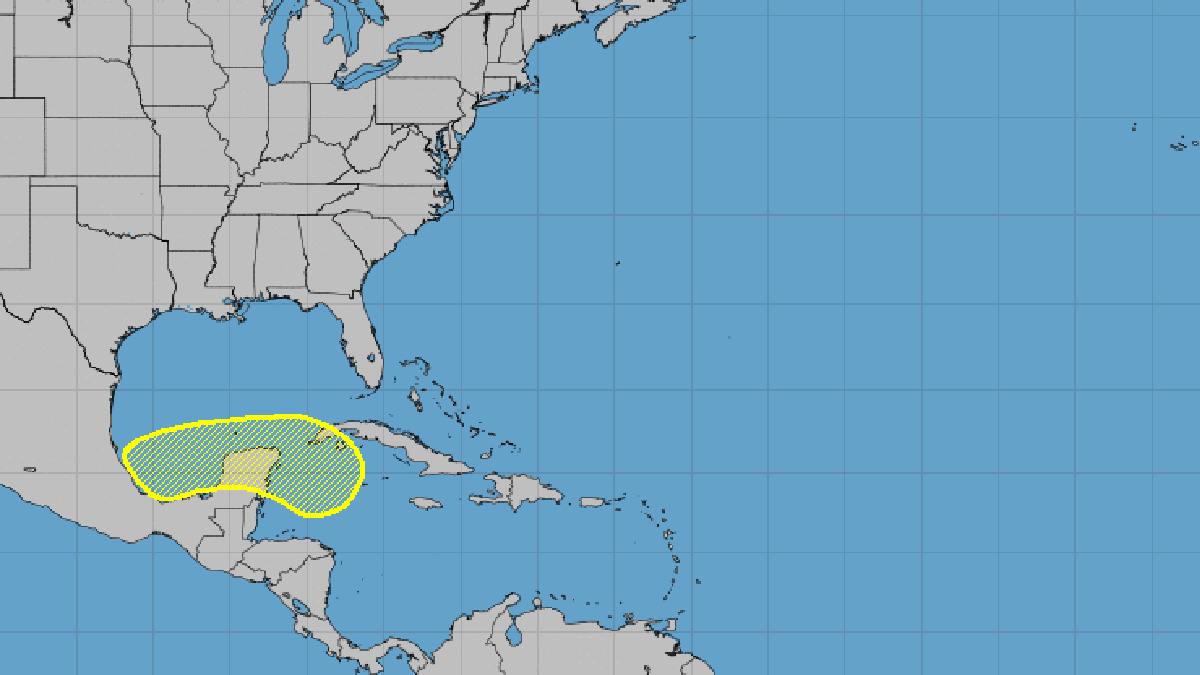 As Hurricane Agatha slams into Mexico from the Pacific, forecasters say remnants from the storm could impact weather in Florida later next week. However, there’s no threat of a hurricane in Sebastian, Florida.

Agatha will dissipate by Wednesday morning before it reaches the Gulf of Mexico. After that, an area of low pressure carrying Agatha’s remnants will merge where it could gradually develop and drift eastward for Florida.

The National Hurricane Center (NHC) said there’s only a 30 percent chance of formation during the next five days as it travels eastward.

“Some gradual development is possible within this system in the far southwest Gulf of Mexico by mid-week or in the northwest Caribbean by the latter part of this week as the larger low complex drifts eastward or northeastward,” NHC said in a statement.

Agatha is a Category 2 hurricane with maximum sustained winds of 110 mph. The storm is about 185 miles southwest of Mexico’s southeast coast, moving northeast at about 1 mph.

Forecasters say that if Agatha crosses over into the Gulf of Mexico, it will keep its storm name. But, if the hurricane dissipates and reforms, it will be called “Alex.”