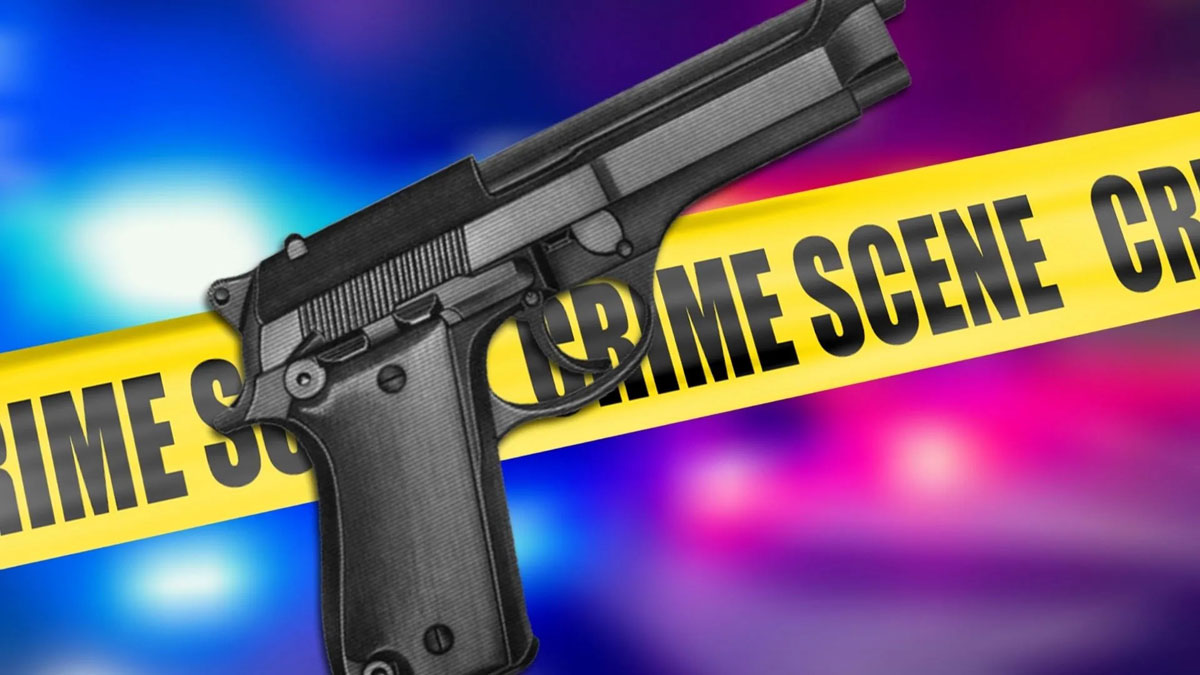 A sheriff’s office spokesperson said all four teens, 15 and 18, suffered non-life-threatening injuries during the shooting.

At approximately 11:55 p.m., deputies responded to the home located on Billie Lane in Malabar, just north of Grant, about an altercation involving a firearm.

Two male subjects were in an altercation, one brandishing a firearm and shooting the other subject. During the gunfire, three other teens were injured by stray bullets. All four victims were transported and received treatment for their injuries at a local hospital.

The sheriff’s spokesperson said the shooting was an isolated incident. No arrests have been made as the investigation continues.