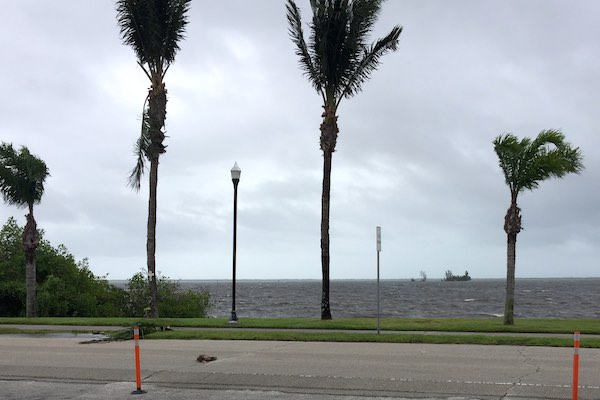 SEBASTIAN – There’s a 30 percent chance that the 2018 Atlantic Hurricane Season will be near or above-normal, according to NOAA’s Climate Prediction Center.

The news comes as Florida may have its first tropical storm this weekend as Alberto forms in the Gulf of Mexico.

“With the advances made in hardware and computing over the course of the last year, the ability of NOAA scientists to both predict the path of storms and warn Americans who may find themselves in harm’s way is unprecedented,” said Secretary of Commerce Wilbur Ross.

“The devastating hurricane season of 2017 demonstrated the necessity for prompt and accurate hurricane forecasts.”

The Atlantic Hurricane Season extends from June 1 to November 30.

Historically, we have fewer hurricanes when there’s a lot of rain in May.