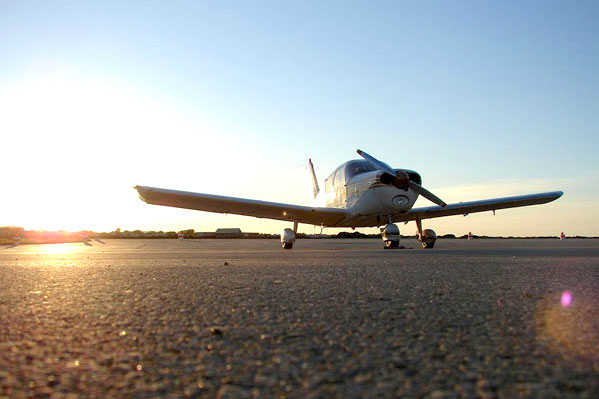 Authorities say a Piper PA28 plane made a hard landing in a field near Sebastian, Florida.

SEBASTIAN – Police and fire rescue are near a field where a small plane made a hard landing along the wetlands near Sebastian south of Brevard County.

The Federal Aviation Authority (FAA) said the landing site was near some wetlands and canals in Indian River County.

There were two occupants in the aircraft and their conditions are unknown at this time.

According to the FAA, the plane was identified as a Piper PA28 aircraft. The FAA is expected to investigate the incident Monday afternoon.

This is a developing story.