Airboat vs. Boat Accident Near Blue Cypress Recreational Area – One Flown to Hospital 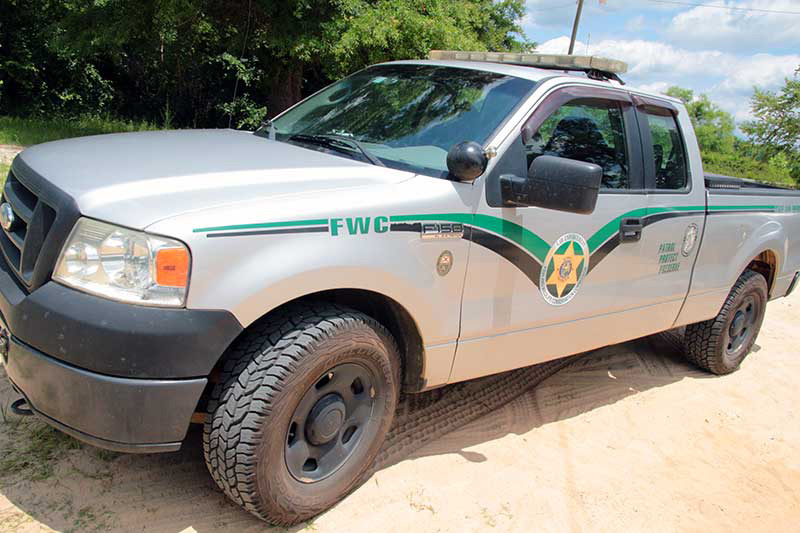 One person was flown to the hospital following an airboat vs. boat collision on Saturday near the Blue Cypress recreational area west of Armory Road. Details have not been released as to the hospitalized person’s condition.

The Florida Fish and Wildlife Conservation Commission, Fellsmere Police Department, and the Indian River County Sheriff’s Office were all at the scene. The FWC will continue to investigate the cause of the collision.

The first airboat accident in Fellsmere was last Sunday, February 6, 2022, off C.R. 512, on a single wide vessel airboat trail not far from the Garcia Boat Ramp and involved two airboats crashing into each other.

According to FWC, the trail had a sharp blind curve, where both airboats collided.

Mark Veillette, 63, of Vero Beach, went into cardiac arrest and was pronunced dead at Sebastian River Medical Center. Louise Brierton, 53, of Sebastian, was flown to Holmes Regional Medical Center with a fractured skull and cuts to her head and ear. However, she has been released and is now recovering at home.

Three people from Veo Beach were on the second airboat, James A. Wright III, 40, Erika Wright, 36, and a 10-year-old child. Thankfully they were not injured. Veillette was operating a 12-foot-long Outlaw Airboat, and Wright III was driving a 15-foot-long Diamondback Airboat.

“The initial crash report will be completed within 24 hours. Then, full accident reports will be out within 30 to 60 days,” FWC spokesman Chad Weber told Sebastian Daily.

Woody’s Bar-B-Q, where Louise Brierton has been a longtime employee, is collecting donations to help with the cost of her recovery and medical expenses.

Please visit Woody’s Bar-B-Q located at 13600 US Highway 1, Suite 18, in Sebastian if you would like to donate.