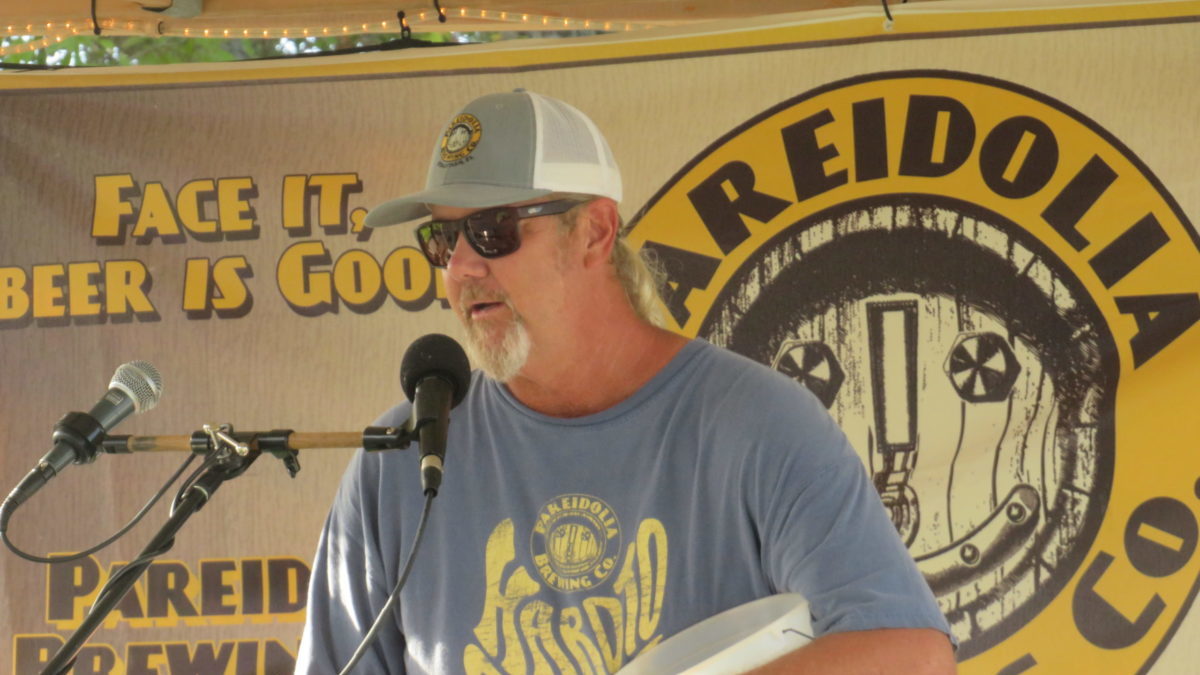 Owners Pete and Lynn Anderson started the brewery in 2014 at a smaller location in the plaza where CC’s Place is today. Three years later, they moved to 712 Cleveland Street, which was once the Sebastian Post Office. The building was also previously an Ace Hardware store.

The family and pet-friendly pub has been at this new location for three years now. They supply lots of board games for the kids and a deck where you can comfortably sit with your dog.

“We’ve been at this location longer than the old one, but it still feels like the new place,” Pete Anderson told Sebastian Daily.

Pareoldia has also been named the Best Brewery on the Treasure Coast by Indian River Magazine.

Pete Anderson is a former 4th-grade math teacher in Sebastian. He took a year off from teaching in 2014 and started the brewery. Pareidolia has been a hit ever since.

Pete and Lynn Anderson also sponsor several local charity events throughout the year. They are very involved in our community.

The newest brews at Pareidolia are:

Soon, they will have one called Gilligans Island.

While they brew beer, they also have great food. The paninis are out of this world, and they also serve vegetarian dishes.