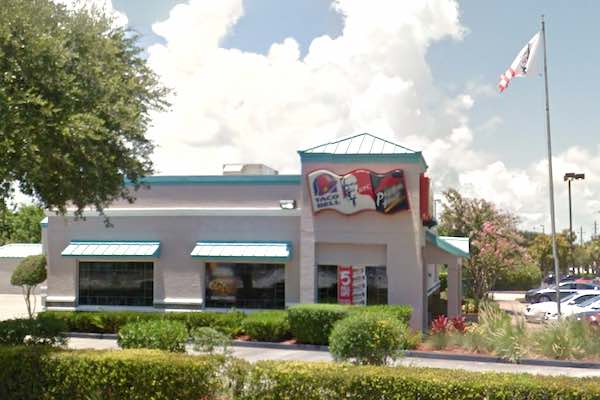 SEBASTIAN – KB Foods, the company that owns the combined KFC, Taco Bell, and Pizza Hut in Sebastian, is set to begin restaurant renovations later this year.

“It is my understanding we’ve had multiple delays due to design challenges (not a standard KFC building), and big brand discussions with KFC, Taco Bell, and Pizza Hut. The good news is the end result will be better,” Anthony Gianino, Vice President of Marketing, told Sebastian Daily.

We announced the remodeling project last year, after doing an editorial about how the restaurant was in need of better service, and food.

The employees at the restaurant have been aware of the upcoming renovations but didn’t know exactly when the project would begin.

Gianino said the process is taking a lot longer than initially projected.

So far, the company has been transparent about its plans to remodel and improve the restaurant in Sebastian.

Facebook Down for Most People and Family of Apps

Facebook Down for Most People and Family of Apps