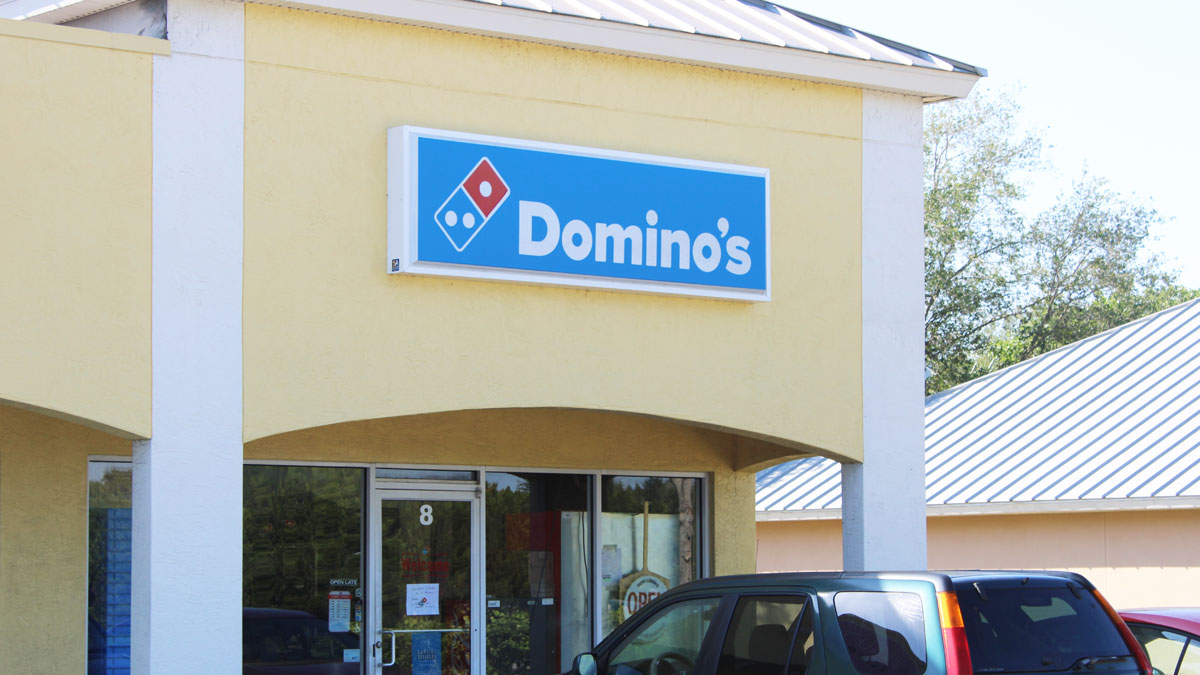 Domino’s Pizza in Sebastian has been shut down since Thursday by the state after the health inspector found rat droppings in the restaurant.

“Rodent activity present as evidence by rodent droppings found. 56 droppings in back store room. 3 droppings by back door, 6 behind pizza make counter,” the inspector wrote in their report.

Domino’s was then shut down and reinspected on Friday, but they remained shut down after the health inspector found more rat droppings.

The Sebastian pizza restaurant remained shut down on Saturday but will be reinspected by the state. We will update the article after they reopen.