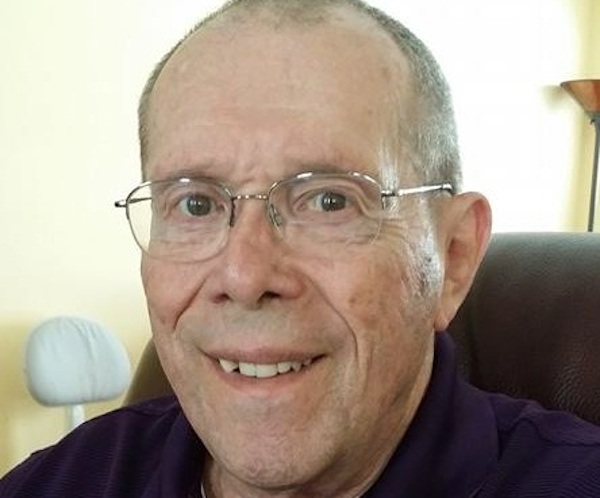 VERO BEACH – Ronald William Bechtel of Vero Beach died on Jan. 19, 2018. Family and friends celebrate the 83 years of Ron’s life in many ways.

He was a wise and successful businessman, devoted husband and father, and loved the Lord with all of his heart and soul. In everything he did, he tried to exemplify what Jesus would want him to do. Ron believed in turning the other cheek, despite the personal consequences.

Ron was born in Ashland, OH to loving parents. He attended Wittenberg University, where he played football, and also served two years in the U.S. Army, before graduating.

For nearly 50 years, he devoted his vocational life to the printing industry. The vast majority of his career was as Owner and President of Universal Printing Company in Miami, Florida. As a measure of the man he was, many of his employees remained with him for decades, and looked up to him much like a father figure; and for sure their leader. They also called him a friend.

After retiring in 2005, Ron and his wife, Gloria, left their life in Miami, and moved to Vero Beach, Florida. They entrenched themselves in the community and their new church, where Ron served as elder. They remained there for about 10 years before moving to Plainfield, IL, due to deteriorating health from Parkinson’s disease. Harbor Chase of Plainfield became their home, where they made many new friends and also enjoyed being so close to their middle daughter, Lisa.

Ron was married to beloved Gloria for 58 years before she preceded him in death in July 2014. Ron leaves behind his children and grandchildren, who all loved and respected him, and saw him as an example to be followed. They are son, Jon; daughter-in-law, Leslee; their two children, Jeffrey and Allison; daughter, Lisa; her two children, Matthew (Korinne) and Stephanie (Michael); daughter, Beth; and her son, Christopher.

Ron is also survived by his brother, Roger (JoAnn). His children and grandchildren count themselves lucky to have had him in their lives for so many years. He will be greatly missed, be he will never, ever, be forgotten. We love you, Moose!