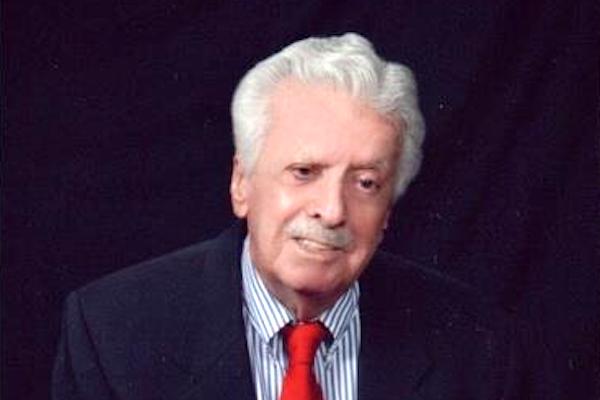 SEBASTIAN – Robert E. Keith, Sr., 96 of Sebastian, FL died April 7, 2019 at VNA Hospice House in Vero Beach, FL. He was born in West Blocton, Alabama and had been a resident of Sebastian since 2002 coming from Boca Raton, FL.

Bob graduated from Alabama API school of pharmacy (now Auburn University) in 1949. He opened his first drug store in Boca Raton in 1953 when the population was only 1200. He retired and closed the Rexall Drug Store on Palmetto Park Road, Boca Raton in 1990.

He served in the United States Navy during WWII. He was a member of the Boca Raton Pioneer Club.

He served on the Board of Boca Raton Federal Savings & Loan; member of Boca Raton Chamber of Commerce and attended the First Presbyterian Church in Sebastian.

He was predeceased by his first wife, Dorothy Jo Keith, mother of his children; two sisters, Barbara Schnake and Jan Selva.

Donations in Robert’s memory may be sent to VNA/Hospice Foundation, 1110 35th Lane, Vero Beach, FL 32960. Services will be private.