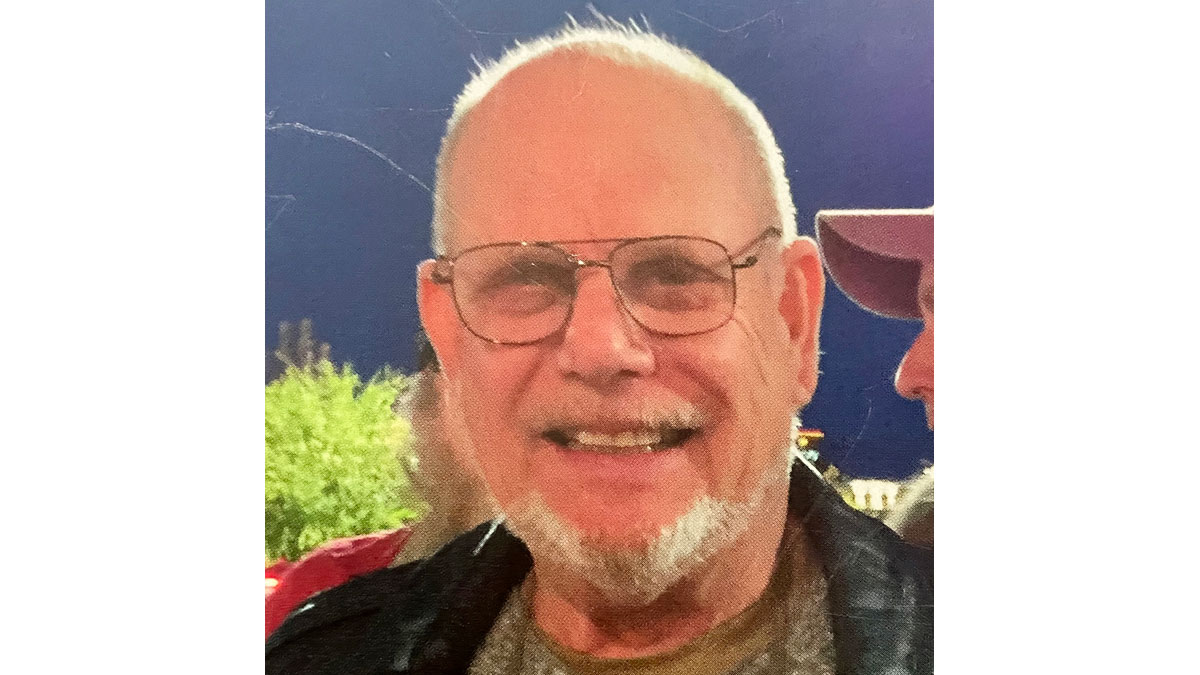 Robert Flickinger “Bob”, most recently of Bella Vista Arkansas, died January 25, 2021 at the Prairie Grove Care Center in Prairie Grove Arkansas after an extended illness. He was 75 years old.

Bob was born April 19, 1945 in Miami Florida, the son of Geraldine and Robert Flickinger. Although Bob traveled and lived widely, he always considered Florida his home state.

After his parent’s separation, Bob spent many summers in Canfield, Ohio and later resided there with his father and step mother Charlotte who referred to him as her, “number 1 son!”  He was the beloved brother of Hallie, Kathy, and Allen, children of Robert and Charlotte.  He spent much time with his deeply loved grandmother, Kathryn Flickinger and Aunt, Jane Rymer in Canfield. He had many close friends in High School including Tom Haney and Joe Coleman whose friendships live on to this day.

Bob graduated from Canfield High School and was shortly after drafted into the US Army in January 1967. He served three tours of duty in Vietnam in Signal Corp as a radio engineer. He was awarded the National Defense Service Medal, the Vietnam Service Medal with Bronze stars, the Republic of Vietnam Campaign Medal, and the Good Conduct Medal. He earned a 2-year college equivalent and completed a USASCS radio systems officer course. While in Hanoi, Vietnam his paths crossed with high school friend Joe Coleman where they created new memories.

After his release from active duty in October 1973, Bob relocated to Orlando Florida where he joined his brother, Steven Flickinger, in a dental laboratory. He became a Board-Certified Dental Technician. He was a skilled and sough after dental professional. He published technical articles in dental technology professional journals. He went on to operate dental labs in Venice and later Vero Beach Florida where he made many wonderful friends.

Bob lived life to the fullest. He was an airplane pilot having soloed as a teenager at the old Southern Airways airport in Boardman, OH.  He was instrument rated for both single and multi-engine planes.  He was a certified scuba diver.  He was a certified Sky Diver and jumped competitively in Florida; most memorably on the nation’s bicentennial celebration. He was a terrific dancer. He was an avid sportsman enjoying fishing and hunting.  Bob loved his dogs and cats; if there is such a thing as an animal whisperer, Bob was that. His animal friends will surely miss his tenderness and love.

Upon retirement, Bob moved with the love of his life, Jackie Dungan, to Bella Vista Arkansas where they owned a home together. Bob and Jackie enjoyed their many pets, dinning out, and time with nephews, nieces and grandchildren. More recently, as his health care needs increased, Bob resided at the Prairie Grove Care Center whose staff provided loving care to the last.

Bob was preceded in death by his mother, Geraldine Flickinger Schnebelt (Blackmer) and father Robert Nash Flickinger. He is survived by his great love, Jackie Dungan of Bella Vista AR, a brother Steven Fredrick Flickinger (son of Geraldine and Robert), nephews Steven and Mark of Florida and their children, his brother Allen (Toledo, OH), sisters Kathy Naypaver (Canfield, OH) and Hallie (Boardman, Ohio). He was the best uncle a person could be to Jacqueline, Robert, and Bryce Flickinger of Toledo, Ohio. They grieve his loss deeply even as memories of Florida vacations and many Thanksgiving celebrations together in Toledo, OH bring smiles.  He leaves behind also wonderful grandchildren in Arkansas including Hailey and Kailey Kemp and Alex Winchester.

There will be no visitation. Bob requested that his ashes be spread across the waters of Sebastian Bay in Florida; this will occur in a private ceremony.

In lieu of other remembrances, Bob’s family would recommend donations to a local humane society, animal shelter, or Veterans group.