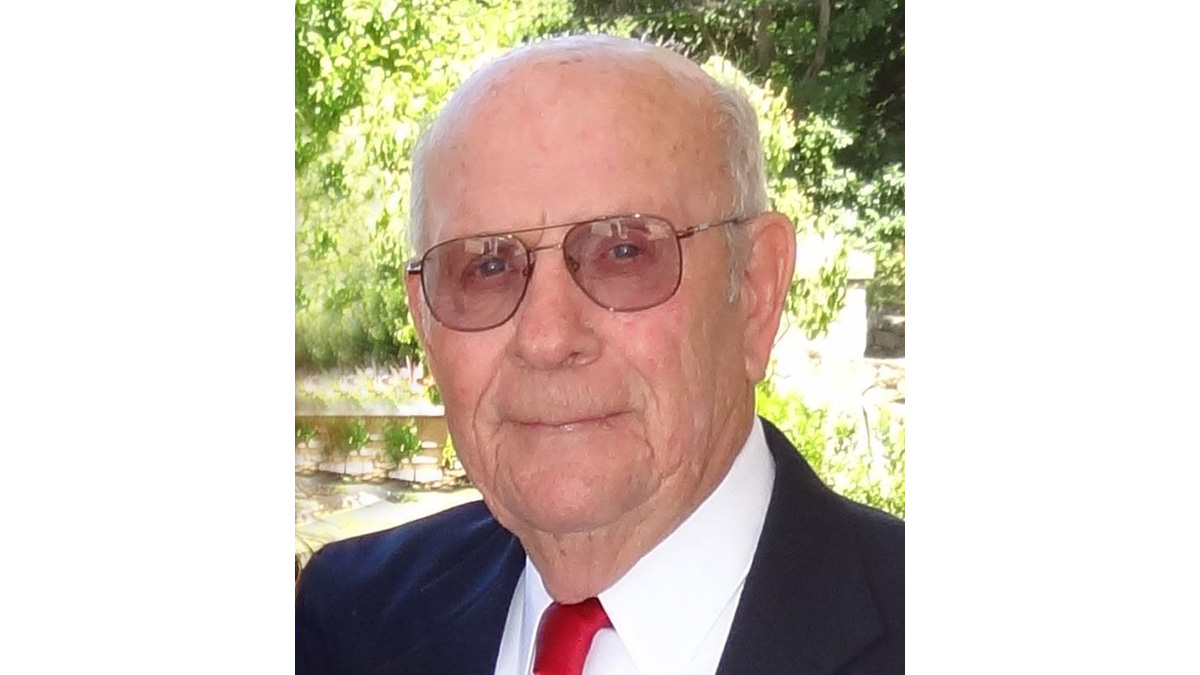 Richard Burgess Keith of Sebastian, Florida, passed away on Tuesday, February 9, 2021. Born in Boston, Massachusetts, on April 8, 1936 to Kenneth C. Keith and Anna M. Burgess, he was preceded in death by his beloved wife of 54 years, Betty Roberts Keith, his parents, and his sisters, Jeannie Keith Behar, Janet Keith O’Brien and Marjorie Conlon Oliver.

Richard left home in 1953 to join the Marines. He was stationed at Parris Island (SC), Quantico(VA), and Key West (FL). While at Key West, he served in the Military Police at the Truman White House that guarded President Eisenhower. He later had posts in Argentia (Canada), Camp Lejeune (NC), Oahu (HI), Da Nang (Vietnam) during the Vietnam War, Okinawa(Japan), and Camp Pendleton (CA). He transferred to Fleet Marine Corps Reserve in 1974 as a Master Sergeant and retired in 1983. As a civilian, he worked as an East Coast Division Manager for Rite Aid, from which he retired in 1998.

Richard was a devoted family man whose wife and children meant everything to him. He enjoyed fishing, boating, and scuba diving off Key West where he lived with his family before retiring to Sebastian. In recent years, he also appreciated summer visits with his niece and her husband at their home in Maine and his brother and his wife at their home in Rockport, Massachusetts. He gave tours of his haunts in Boston that he knew from his childhood. And, he had a sweet tooth, which he said was why he had to keep moving—taking long daily walks, bike rides, and until shortly before his death, running two miles a day. He was one tough Marine.

A memorial service and burial, with full military honors, will be at the Florida National Cemetery in Bushnell, Florida on April 8, at 1:00PM, Section 605, Site 187.