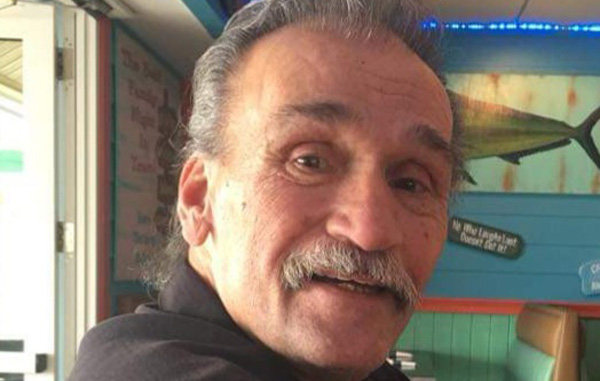 Michael Patrick Treglio, beloved husband of Patricia and longtime resident of Sebastian, passed away on January 26th. He was 74.

Michael was born in Brooklyn, New York to Marie (nee Lehron) and Joseph Treglio. He was one of seven children. He was a long time resident of the borough until moving to Haverstraw, New York, in 1982.

Upon graduating from Brooklyn’s John Jay High School in 1965, Michael entered the United States Navy, proudly serving his country during the Vietnam War aboard the USS Forrestal and bravely participating in the efforts to save the ship when it exploded during combat operations in the Gulf of Tonkin on July 29th, 1967.

Michael joined the New York City Police Department in 1974, starting out at the 6th Precinct in Greenwich Village. He spent most of his career working undercover, first in the Department’s Street Crime Unit and then as one of the first members of the NYPD’s Anti-Crack narcotics unit of the 1980s. He was promoted to Detective before an injury forced him to retire in 1992.

Upon his retirement, Michael moved to Sebastian, FL, where he was a very active and extremely proud member of the Sebastian Masonic Lodge No. 232, serving as their longtime Secretary.

When not working on behalf of his masonic lodge, he enjoyed time well spent in the Florida Keys and on cruises with Patricia.

Michael is further survived by brothers Joseph and Robert and sisters Linda, Gail, and Tina. His sister Toni preceded him in death.

A service honoring Michael will be held Saturday, March 19th, at 1:00 p.m. at the Sebastian Masonic Lodge.