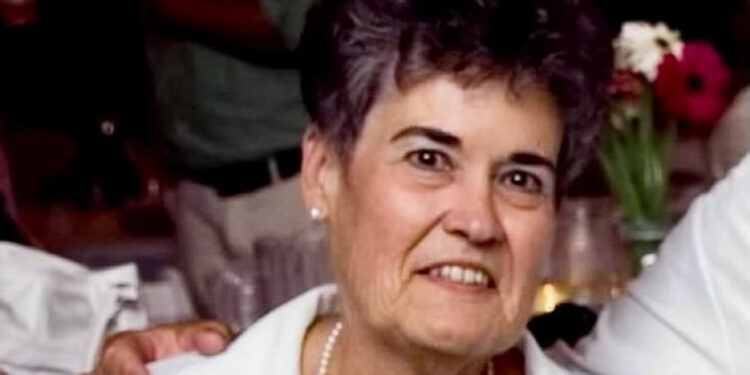 Maureen H. Poole, age 82 of Chapel Hill, Tennessee, entered fully into the presence of the Lord on January 13, 2023.

Maureen was born and raised in Fellsmere, Florida to the late Archie Hughes and Edna Revels Hughes. It was there that she met her loving husband, Bennie Poole. Maureen wore many hats and went by many names, including Mother, Grammie, and Dean.

She was a trailblazer of her time, an entrepreneur, opening multiple businesses with her husband over the years. She was a role model to her daughters, granddaughters, and great grandchildren. She was an avid reader, loved history and genealogy and remained a member of the Order of the Eastern Star. Most of all, she enjoyed being a part of the lives of her family.

Funeral service was conducted on Monday, January 16, 2023 at 2:00 P.M. from the chapel of Anderson Funeral Home with Jerry Davis officiating.

Interment will take place on Saturday, January 21, 2023 at 11:00 A.M. in the Friendship Chapel Cemetery in Zolfo Springs, Florida. Visitation was held on Monday, January 16, 2023, from 1:00 P.M. until the time of service at the Anderson Funeral Home.

Maureen will be greatly missed by her family; her legacy will forever live on in our hearts.

Memorial donations are suggested to the Order Of The Eastern Star, or Friendship Chapel in Zolfo Springs, Florida, in Memory of Maureen H. Poole.