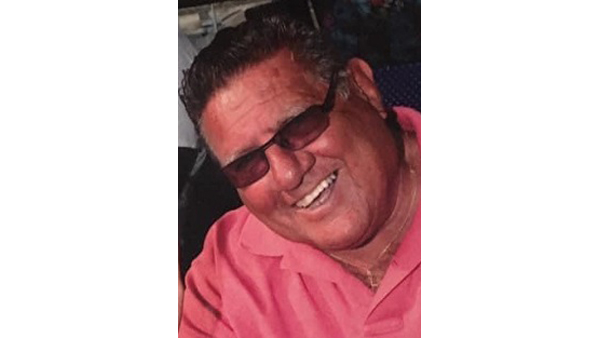 Edward was a proud veteran of the United States Navy; After service, he joined the Local 7 Iron Workers Union for many years until opening his own insurance company, Edward T. Saksa Insurance. Edward, known as Fast Eddie by most, could be found at any one of his favorite social clubs on his favorite street, Shrewsbury Street, or a nearby golf course on a warm sunny day. He was a member of every Italian social club from Florida to Massachusetts and was proud of his heritage.

Edward retired as a snowbird in Barefoot Bay, Florida, and spent many summers in Westerly, Rhode Island. On any given day, Fast Eddie could be found at Capt. Hiram’s while in Florida or Westerly Yacht Club in RI surrounded by his beloved friends. Edward was a party planner by nature, organizing many golf trips and vacation getaways for anyone he considered a close friend-and there were many.

No matter where you saw him, he was sharply dressed wearing a crisp starched shirt, pressed pants, and his Italian leather loafers. Edward was the ultimate people person-he could walk into a room with 20 people and leave with 30 close friends. He was most famous for his corny jokes, postcards, letters, notes, and of course his famous $2.00 bills.

Above all Edward loved life. He adored his family, especially his grandchildren: Steven, Jack, Vincent, Julia, Natalia, Mia, Olivia, Rocco, Dino, and Lucia- who always thought their Papa was larger than life. Love to infinity.

A private family service will be held later.

Arrangements were made by the Conway, Cahill-Brodeur Funeral Home, Peabody. To view the on-line obituary and sign the guestbook, visit www.ccbfuneral.com

Thunderstorms are moving into Sebastian this afternoon and evening

No rain, but very windy this weekend in Sebastian, Florida

No rain, but very windy this weekend in Sebastian, Florida