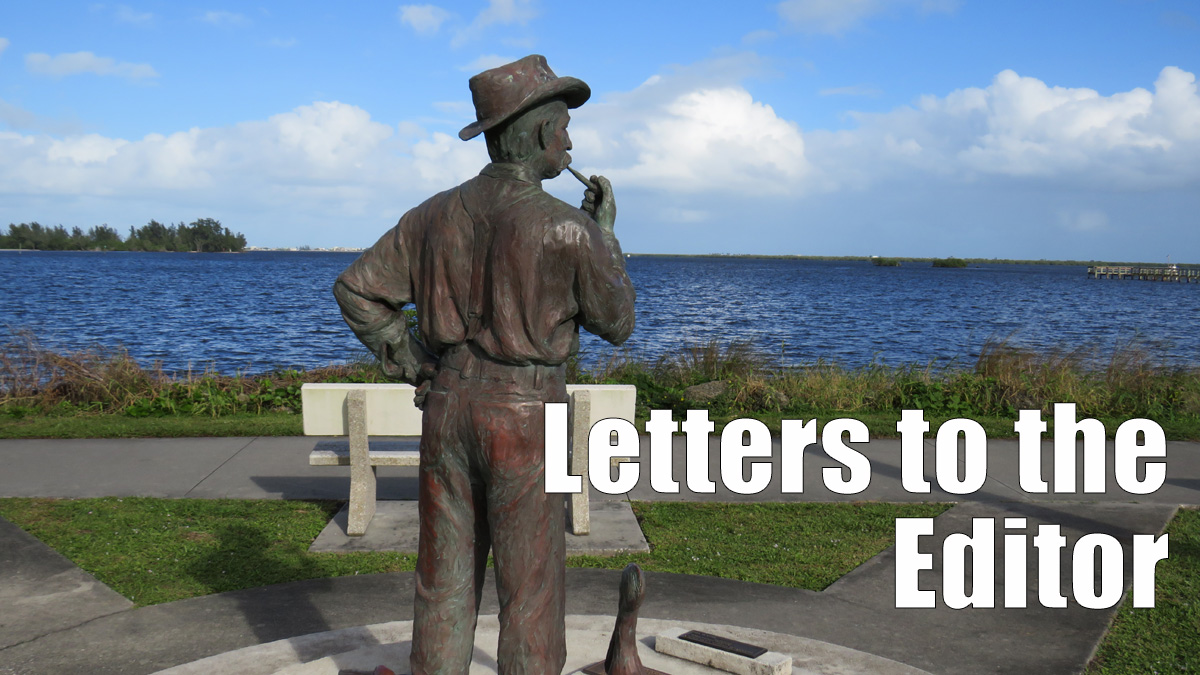 The Indian River County School Board plans to hire a new administrative position, “Chief Equity and Diversity Officer.” The district advertised the position as administrative, directly reports to the superintendent with a Director’s salary of $$83,000 to $112,000. The job summary states: “To lead the District’s efforts to build a culture of equity, diversity, and inclusion for all students, families, employees, and school community.”

The summary sounds good, right? However, other education institutions have hired diversity positions and are used as a tool to promote social agendas and cancel culture rather than advancing and improving student learning.

This position is an effort to divide, not unite, by promoting efforts like Critical Race Theory (CRT) and the 1619 Project. Britannica.com defines CRT as, “the view that the law and legal institutions are inherently racist and that race itself, instead of being biologically grounded and natural, is a socially constructed concept that is used by white people to further their economic and political interests at the expense of people of colour.” The 1619 Project has been debunked as a revisionist and inaccurate account of history.

Consider the first census, which was used to count the citizens for representation purposes, and its expansion of categories to place people in identity boxes. I believe these programs further divide us by placing students into distinctive boxes. Do the taxpayers of Indian River County want their valuable and limited resources used for further division? I think not!

We mustn’t succumb to the destructive efforts being imposed by the few. We aren’t a racist people. We are the greatest, most welcoming nation in the history of the world. Let’s allow the guiding light of common sense, logic, and a principled humanity to continue leading our constitutional republic.

Benjamin Franklin most notably stated, “It is in the region of ignorance that tyranny begins.” In addition, when questioned after the Constitutional Convention of 1787 about whether we have a republic or a monarchy, Franklin responded, “A republic, if you can keep it.” We all would do
well to heed these warnings and embrace their wisdom.