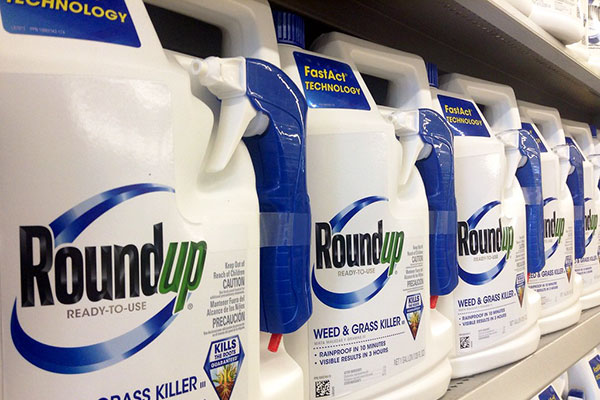 Sebastian parks are closed because glyphosate is found in Roundup.

The fire ant problem at Friendship Park may be resolved very soon after the Sebastian City Council agreed to treat the fields with insecticides.

Friendship Park in Sebastian remains closed while the city treats the fire ant problem. City workers are using Advion, which is a fire ant bait, to treat the ants. The fire ant bait ensures total colony control within 24-72 hours.

The ant problem surfaced after the council voted 4-1 on November 25, 2019, to ban all herbicides and pesticides for one year near stormwater and 120 days for local parks. The fire ants appeared after city workers left the parks untreated. All other parks are still under the ban.

The ban comes after local environmentalists say Roundup is poisoning the lagoon, children, and pets.

City manager Paul Carlisle is currently testing alternative solutions that don’t carry the chemical known as glyphosate, which is found in Roundup.

Alternatives to glyphosate are also expensive, and some speculate the higher cost to treat our parks will increase taxes in Sebastian.

The fact is, there is science and research that can support both sides of the argument. A group of scientists and universities deemed glyphosate safe to use as instructed. Another group says the chemical agent is linked to cancer, although there has been no actual proof.

In 2015, the International Agency for Research on Cancer categorized glyphosate as a probable carcinogen for humans. They did not come out and say it causes cancer, but they said it might be linked to cancer.

The Environmental Protection Agency (EPA) determined that glyphosate is not likely to cause cancer in the size of dose a person would get when used. The agency said glyphosate is safe when used as instructed.

“EPA has found no risks to public health from the current registered uses of glyphosate,” said EPA Administrator Andrew Wheeler on July 8, 2019.

All of this comes at a time when Bayer is about to settle a glyphosate (Roundup) lawsuit for $10 billion. The company is dealing with approximately 50,000 plaintiffs who claim the product has caused cancer. So far, the company has lost three glyphosate trials.

Glyphosate is a widely used herbicide that controls broadleaf weeds and grasses. It has been registered as a pesticide in the U.S. since 1974.

Florida’s Unemployment Rate Has Dropped to a Record Low