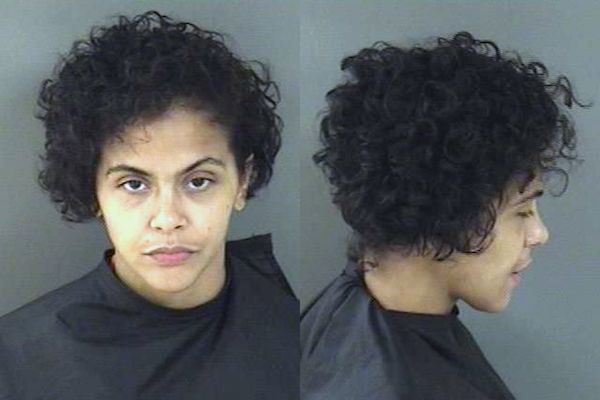 VERO BEACH – Deputies received a call from a Vero Beach Publix about a woman walking around the store without clothing, according to the Indian River County Sheriff’s Office.

The incident occurred on Saturday at approximately 4 p.m. when the store manager called law enforcement about a woman who kept leaving the women’s bathroom naked.

Deputies arrived at Publix, located at 5230 U.S. Highway 1, and observed the suspect in the women’s bathroom.

In the bathroom was a woman identified as 31-year-old Jacqueline Patricia Krueger. The deputy requested that Krueger put her clothes back on.

While speaking with Krueger, dispatch advised that she already had a trespass warning at the same store because of another incident. Krueger admitted she knew about being trespassed, but only went in to use the bathroom.

A Publix employee told deputies that she witnessed Krueger exiting the bathroom naked, at which time she informed her manager. The employee and store manager followed Krueger back into the bathroom where she was “pacing without pants on,” according to the affidavit.

The employee stated she saw a pair of pants on the bathroom floor, with other clothing, and then witnessed Krueger walking around the store a second time.

Store employees said there were customers in the area at the time and that’s when they called the Indian River County Sheriff’s Office.

Krueger was arrested on a charge of Disorderly Conduct, and Trespassing. As of Monday afternoon, she remains at the county jail without bond.

According to jail records, Krueger was previously arrested at the same Publix for shoplifting.