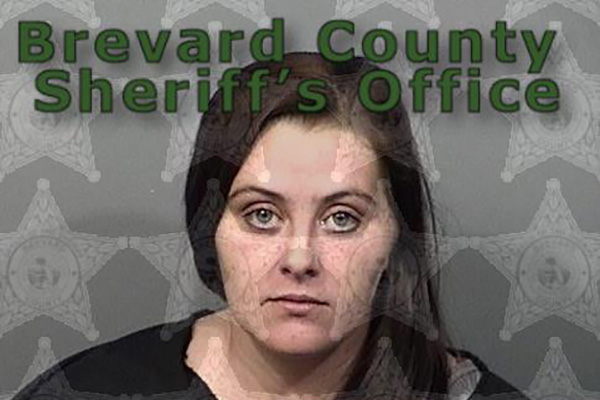 A woman left her child behind on Thanksgiving Day on the side of the road for several hours, according to the Melbourne Police Department.

Amanda Marie Herron, of Grant-Valkaria, was arrested on a charge of child neglect.

On Thanksgiving Day, Herron called the police to report her child missing. She was acting erratically after leaving the child alone on the side of the road.

“The child was found wandering the streets alone with no parent present,” the officer said.

When police arrived at the scene, Herron asked officers to help locate her child.

“I know I have to go to jail because I have been drinking … I don’t know what happened,” Herron told the police.

Police said Herron had “glassy, bloodshot eyes” and “slurred speech” and observed a strong odor of an alcoholic beverage whenever she spoke.

Herron, 28, waited four hours before reporting her child missing. Herron then told officers she wanted a lawyer and refused to provide any further information.

As of Monday morning, Herron is still being held at the Brevard County Jail on a $5,000 bond.

Sebastian will be cold and windy this week