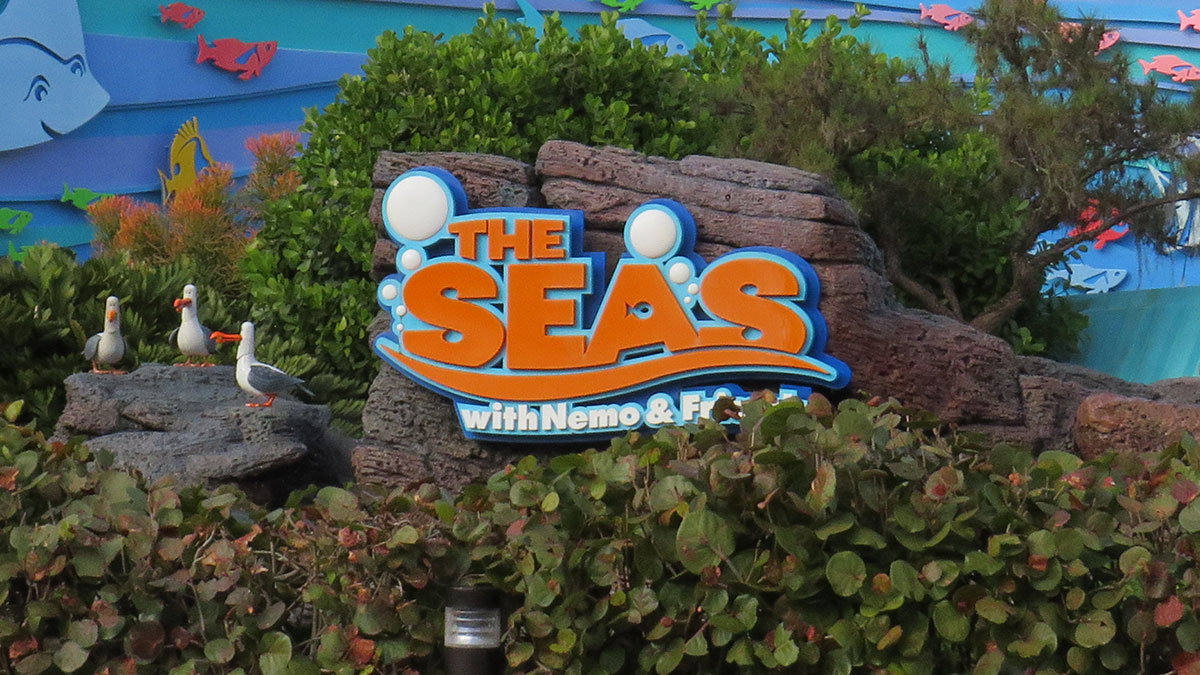 The Seas With Nemo & Friends attraction at EPCOT.

When a woman lost her Apple Watch last month at EPCOT, she immediately received fraud alerts in the sum of $40,000 from her credit card company.

On April 13, the victim and her husband were on the Seas with Nemo & Friends ride when the digital time device came off her wrist and fell through the grated floor on the ride.

Below the grated floor was a pathway where she could see her watch. So, her husband jumped off the moving ride and tried to retrieve it. For safety reasons, Disney Cast Members stopped the ride and reminded the couple they were not allowed to leave the ride while it was in motion.

When she asked them how she could retrieve the Apple Watch, a Cast Member said Disney would return it to their room at Disney’s Contemporary Resort.

When she returned to her resort, she asked Disney Guest Relations if anyone had returned the watch, and the staff advised her that they had never received the watch.

Then came the fraud alerts from her American Express card that was linked to her watch. She had an unlimited spending limit.

According to the Orange County Sheriff’s Office, the woman advised Disney that she had “several fraud alerts throughout the day on her Amex card. According to the victim, there were approximately $40,000 in fraudulent charges on her card.”

The victim said she shut down the credit card and wanted to prosecute whoever rang up the charges. So she filed a report for grand theft with the sheriff’s office.

Since the investigation is ongoing, the sheriff’s report did not give any information about what was purchased using the woman’s Apple Watch.