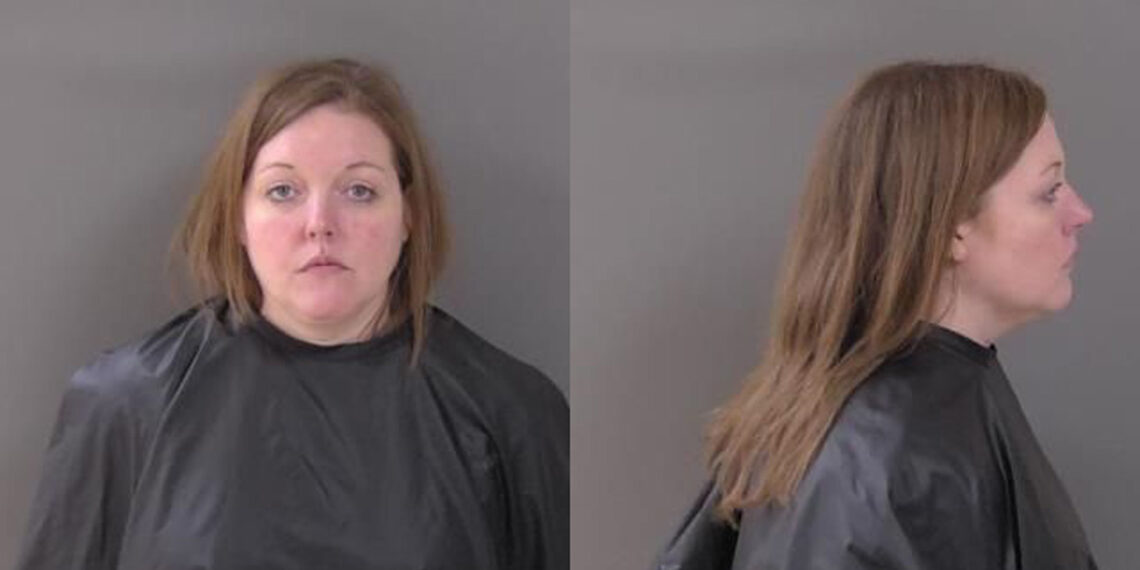 A 37-year-old Vero Lake Estates woman was charged with DUI and Child Endangerment at the Sebastian River High School.

Tonya Nicole Mitchell arrived at the school Thursday morning at approximately 7 a.m. to drop her child off. A school staff member notified the Indian River County Sheriff’s Office of a parent who appeared intoxicated while dropping their child off.

When a deputy arrived, Mitchell was still behind the wheel of her vehicle. When asked to roll her window down, the deputy could smell “the strong odor of an alcoholic beverage emitting from the vehicle,” the affidavit said.

When Mitchell agreed to perform a couple of exercises to determine if she was impaired, she appeared “unsteady on her feet as she walked” toward the deputy.

“Her eyes were watery, glassed over, and had a blank unfocused gaze,” the deputy said.

Mitchell stated she began drinking a glass of wine the night before at around 7 p.m. and 3 to 4 bottles of beer after at Earl’s Hideaway Lounge. She added that she stopped drinking at approximately 1:30 a.m.

At the jail, Michell agreed to a breath test and blew a .248, more than three times the legal limit.

Archie Smith Fish House in Sebastian To Be Demolished By County

Archie Smith Fish House in Sebastian To Be Demolished By County