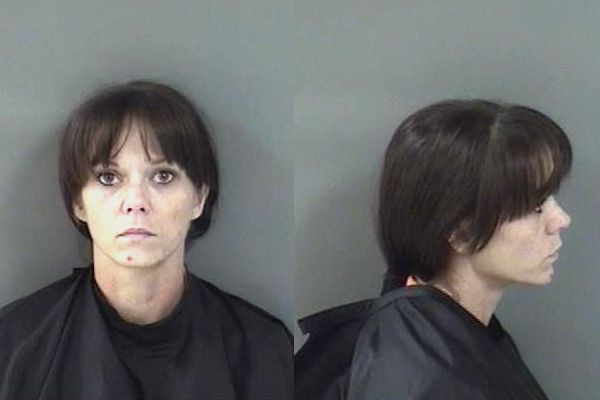 VERO BEACH – A 30-year-old woman was arrested after leaving her infant in her Chevy Blazer for almost 1 hour while she shopped inside Publix, according to the Indian River County Sheriff’s Office.

Sarah Jean Wilmoth, of Vero Beach, was arrested Saturday on a charge of Child Unattended in Vehicle in Excess of 15 minutes, Possession of Methamphetamine, Possession of Drug Paraphernalia, and Shoplifting.

The incident occurred at Publix in Vero Beach, located at 4145 9th Street, where other shoppers called police about an infant crying hysterically, the report said.

EMS was called to the scene while police had to break entry to the SUV. The baby was retrieved and EMS rendered any necessary aid.

Police ran the tag to identify the vehicle owner, then had Wilmoth paged to customer service inside Publix.

Wilmoth was placed under arrested and escorted to her vehicle, where she screamed “Oh my God! That’s my son!”

Wilmoth stated that she left her child in the SUV alone because he was sleeping at the time. When asked how long she thought the child was left unattended, she stated, “I don’t know, but I know it was too long,” according to the arrest affidavit.

Also, hidden in her bra was Poo Pourri, Pink Nail Polish, Clear Nail Polish, and Facial Cream that was stolen from Publix.

Wilmoth was transported to the Indian River County Jail for processing.