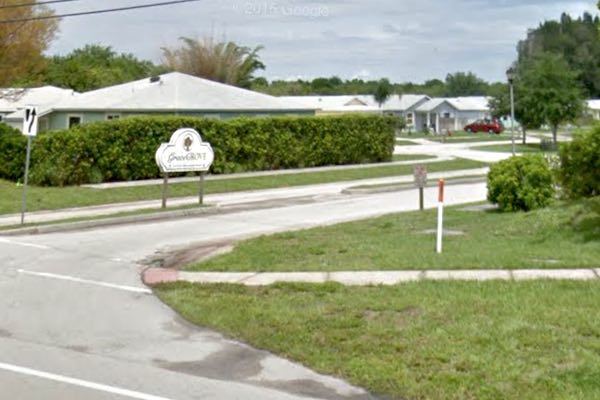 Woman calls police to allegedly get another prescription for Oxycodone in Vero Beach.

VERO BEACH – Law enforcement responded to a Vero Beach residence in reference to a stolen bottle of Oxycodone.

Lakiescha Contray Jones told the Indian River County Sheriff’s Office that someone stole her bottle of Oxycodone that had 90 pills in it.

“Lakiescha was yelling loudly and accusing people within the home of taking the medication,” according to the report.

Lakiescha initially began to blame everyone within the household, but then later said no one took her medicine.

“Lakiescha next made the comment that she needed me to do a report so that she could give it to her doctor and get another prescription,” the deputy said, according to the report.

Lakiescha was unable to provide any possible suspect information.

When the deputy asked to look around the residence to see if she may have misplaced the medications, Lakiescha seemed hesitant at first but eventually allowed the deputy access.

The deputy was unable to locate the medication, but he did find a Walgreens receipt indicating that she just filled a prescription just prior to the deputy’s arrival.

“I conducted a past call search and found that Lakiescha has reported a similar incident where medications were taken. In both this incident and the one previous, the medications were in large quantities (90 count or more),” the report said.

The deputy was unable to find any incriminating evidence to suggest that anyone within the home took the medication.

Furthermore, the deputy was unable to gather any evidence to aid in the identification of any potential suspects.

“I developed a strong suspicion that Lakiescha may be reporting her medications stolen in an attempt to obtain multiple prescriptions from her doctor,” the deputy said in the report.