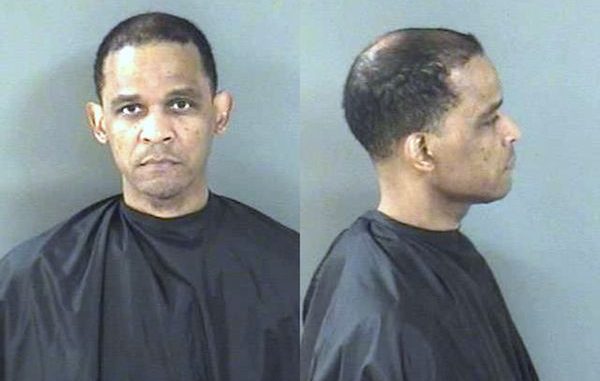 VERO BEACH – A Vero Beach spine surgeon who was arrested last October has been convicted of five of the seven felony counts against him in federal court Friday.

Dr. Johnny Benjamin was charged with illegal drug distribution and providing a fentanyl-laced painkiller that caused a Palm Beach woman’s death in 2016.

Two DEA informants, identified as Kevan Slater and Zachary Stewart, said they sold prescription and counterfeit pain pills for Dr. Benjamin on the street. The informants also helped build the spine surgeon’s inventory of illegal pills as the operation grew.

Slater and Stewart plead guilty and testified for the prosecution at Benjamin’s trial.

Benjamin now faces a life sentence in prison and will remain in federal custody. A sentencing hearing is scheduled for July 6.

Benjamin was found not guilty on two of the seven felony counts.

A jury reached its verdict after the week-long trial that linked evidence connecting the spine doctor to drug crimes.

“The jury’s verdict after listening to the evidence clearly expresses their outrage with the conduct of a medical professional who abused his gift,” prosecutor John McMillan said.