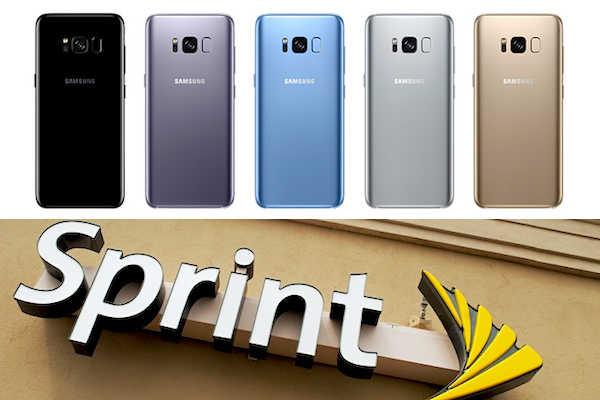 Man makes fraud report in Vero Beach after someone opened five phones in his name with Sprint.

VERO BEACH – A man in Vero Beach says Sprint overcharged him $3,088.42 after five Samsung Galaxy S8 cell phones showed up on his bill.

The victim made a fraud complaint in the lobby of the Indian River County Sheriff’s Office last Monday after receiving his Sprint bill in Vero Beach.

The man, who also works in law enforcement, explained that he had received a statement from Sprint that showed he owed them $3,088.42.

He contacted Spring who informed him of the five Samsung Galaxy S8 cell phones that were purchased on a line of credit in his name.

“After the purchase and delivery of the phones, the account was canceled,” the report said.

The Sprint customer said he was disputing the charges and that he was a victim of identity theft.

The only information Sprint gave the victim was an email address used to open the account.

Sprint required the customer to file a local police department before they began a fraud investigation in Vero Beach.