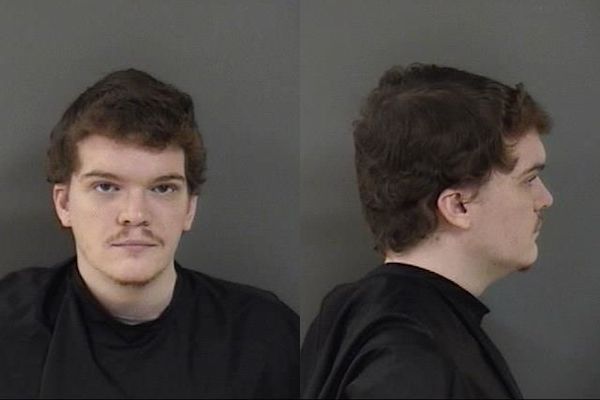 A Vero Beach man was arrested after he emailed death threats to the Indian River County Sheriff’s Office.

In the emails, Andrew Michael Yagojinski, 25, threatened to kill several deputies and accused them of ruining his life, according to the affidavit.

On Monday, Yagojinski was charged with three counts of Felony – Written Threats To Kill.

During his arrest, Yangojinski continued to threaten deputies. They used the Baker Act to take him into custody.

When a person is taken into custody under the Baker Act, an adult may be held up to 72 hours for an involuntary examination.

Yangojinski was transported to the Indian River County Jail and is being held without bond.