Vero Beach Man Calls Police After Neighbor Spits On Him 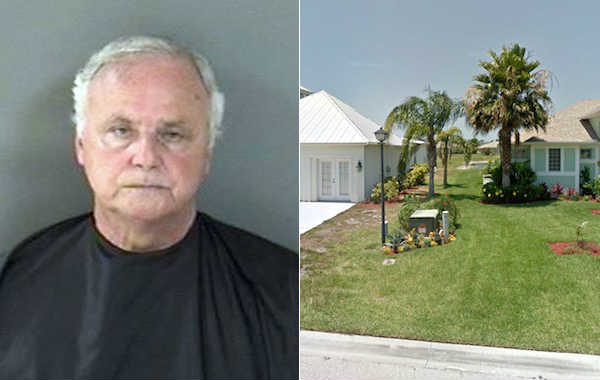 Man calls police after neighbor spits on him in Vero Beach.

VERO BEACH – The Indian River County Sheriff’s Office received a call from a victim stating that his neighbor in Vero Beach had spit on him.

A deputy arrived the 2200 block of 4th Lane SW in Vero Beach and spoke with the victim.

The victim said he was mowing the grass when his neighbor, 65-year-old Tadeusz Malecki, approached him in an “aggressive manner and spit on him, then punched him in the face,” according to the report.

After hearing the information from the victim, deputies then spoke with Malecki. He said there’s been an ongoing dispute with the victim over the property line and a fence.

Malecki freely admitted to spitting at the victim, but not on him.

Malecki also said he never punched him, he just “aggressively pushed” the victim, the report said.

Malecki was arrested and transported to the Indian River County Jail where he was charged with battery.