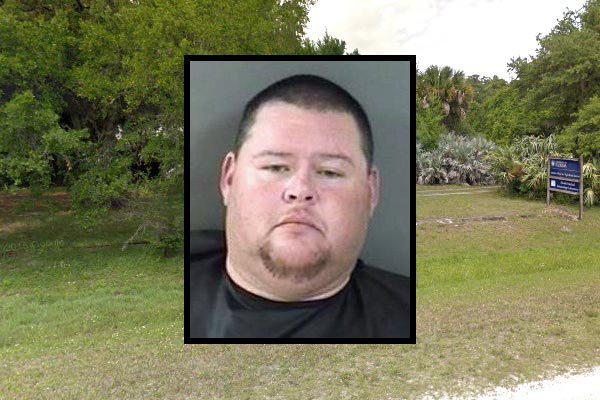 Man asks police to arrest him for DUI in Vero Beach.

VERO BEACH – A 43-year-old man asked an officer if he would like to make an arrest for DUI because he “is drunk.”

Eric H. Smallwood was feeling generous on Friday when he parked his vehicle behind an officer with the Florida Fish and Wildlife Conservation at the public boat ramp.

Smallwood walked up to the officer and asked if he wanted to make an arrest. The officer asked why, and Smallwood said he was drunk.

The officer asked Smallwood if he would perform field sobriety tasks to determine if he was impaired, and he agreed.

After conducting the tests, the officer determined that Smallwood was intoxicated.

The officer said Smallwood had a strong odor of alcohol about his person, had glassy eyes, laughing, and was very coopeative. He swayed when he stood.

Smallwood was three times the legal limit. He was arrested and transported to the Indian River County Jail where he was charged with DUI.