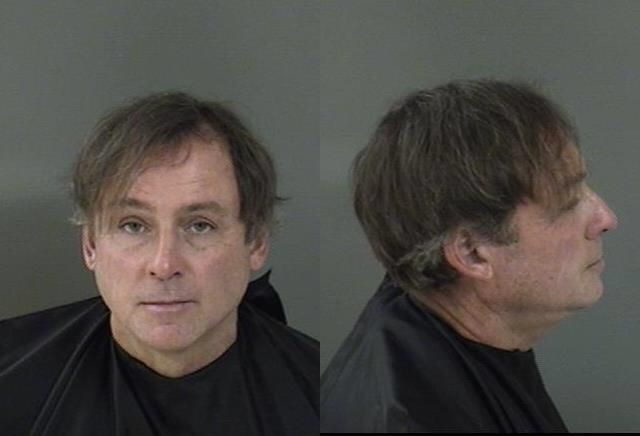 The case began on December 20, 2017, when Davis reportedly initiated a verbal disturbance at Velde Ford in Vero Beach.

During the disturbance, witnesses noted that Davis presented a badge and repeatedly identified himself as a representative of the Department of Homeland Security. He left the business before deputies arrived.

Further investigation revealed Davis has a history of similar activity dating back to the 1990s.

Reports from the Austin Police Department in Texas revealed two arrests in 1992, in which he made over 20 traffic stops on unsuspecting victims while impersonating a law enforcement officer. He was found to be in possession of emergency lights, a siren, an unauthorized fire department badge, and admitted he might have had a firearm during these traffic stops.

Additionally, in 2005, Davis was arrested in Clay County, Florida for a similar charge of impersonating a law enforcement officer. He reportedly conducted a traffic stop with blue lights in his personal vehicle. He was near a military base and identified himself as Major Scott Davis, according to the Clay County report.