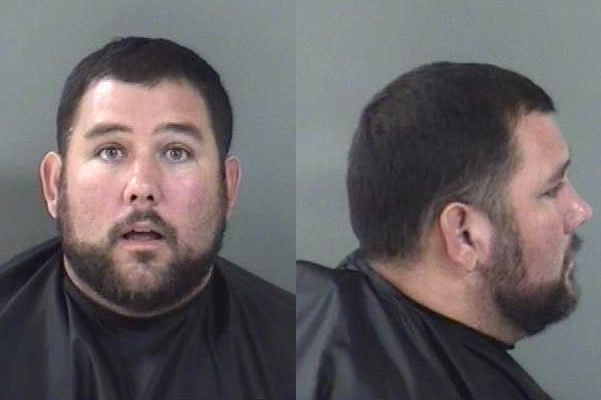 VERO BEACH – A 34-year-old man is out on $50,000 bond after being accused of molesting a 4-year-old girl, according to the Indian River County Sheriff’s Office.

Investigators charged James Baird, of the 6300 block of Fourth Place, with lewd and lascivious molestation.

According to the arrest warrant, the mother told police she saw Baird touch her daughter’s private areas over her clothes.

When the mother questioned him about the alleged inappropriate behavior, Baird said he was only trying to get his arm out from under the child, according to the report.

Baird, who told investigators he works as a construction worker, was ordered not to contact the child, according to court records.