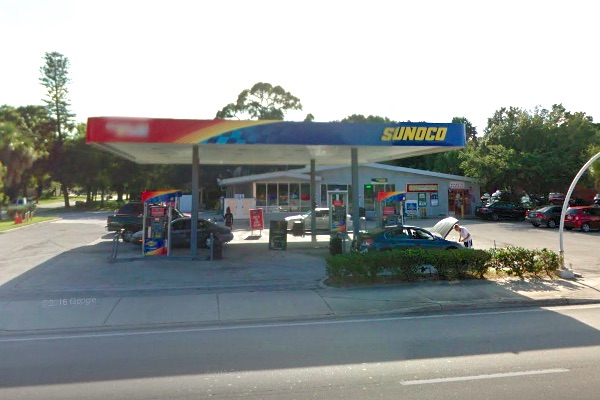 VERO BEACH – A homeless man was killed late Wednesday night after two people were attacked at a gas station.

Vero Beach police spokeswoman Anna Carden said the shooting occurred about midnight at a Sunoco gas station located at 1901 US 1.

A motorist and his wife shot the man after he threatened them with a knife. The identity of the homeless man has not been released.

Police interviewed everyone involved in the incident and were released.

No arrests have been made.

The State Attorney’s office is currently reviewing the case.

Carden said that Vero Beach police had had numerous issues with the homeless man before.