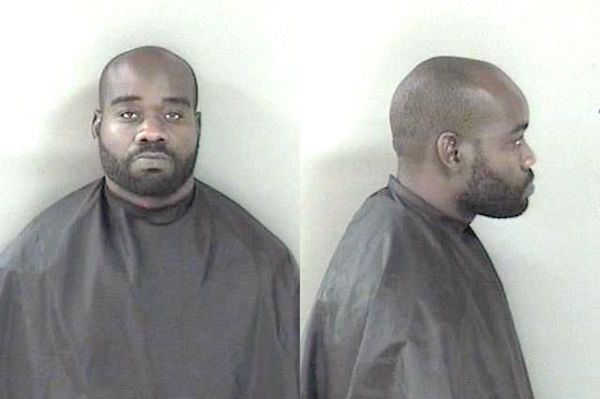 VERO BEACH – The Indian River County Sheriff’s Office served a search warrant in the 8400 block of 59th Avenue in Vero Beach after a four-month narcotics investigation.

Detectives located and seized the following items after the search warrant:

According to the Indian River County Sheriff’s Office, the estimated street value of the seized narcotics is $15,000.00. The investigation continues into the stolen items.

“Our detectives did an outstanding job investigating this case and putting Terence Lee behind bars where he belongs. Mr. Lee had his hands in illegal narcotics, counterfeit money, and stolen goods. We are confident that we will close some theft and burglary cases as a result of this investigation,” Indian River County Sheriff Deryl Loar stated.

If you have any information about this case or any other open investigations, please contact Treasure Coast Crime Stoppers at 1-800-273-TIPS (8477). You may be eligible for a reward of up to $1,000.00 and can remain anonymous.