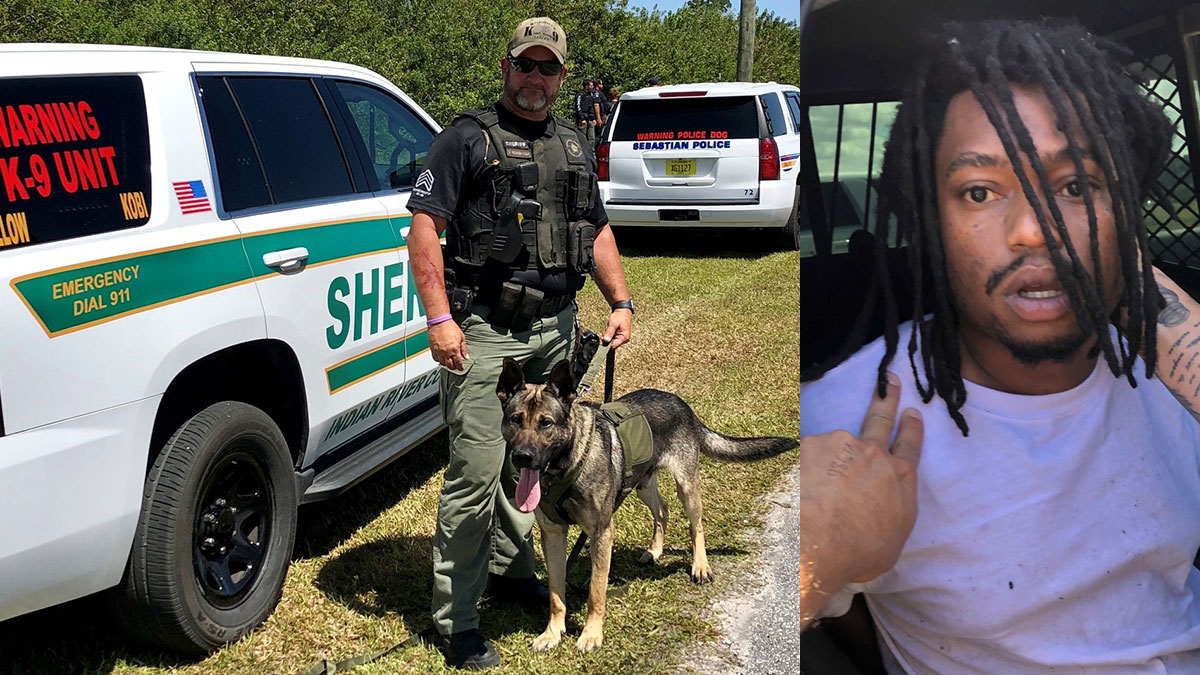 On Monday, Storm Grove Middle School was placed on “Code Yellow” during the afternoon after deputies attempted to make a traffic stop on a vehicle that tried to run and crashed, according to the Indian River County Sheriff’s Office.

A deputy tried to stop the vehicle because it was missing a license plate. However, the driver, identified as John Anton Brown Jr., led a chase and ultimately crashed into a vehicle containing an elderly couple.

Brown has been wanted on felony warrants since Jan. 8 for charges of battery by strangulation and false imprisonment related to a domestic violence incident.

Brown then fled on foot, and the Sheriff’s Office K-9 was deployed. Brown was apprehended and taken to Cleveland Clinic’s emergency room for medical clearance before being transferred to the jail.

The elderly couple incurred minor injuries as a result of the crash. The crash caused 66th Avenue to be shut down for a period of time.

Brown was arrested on his active warrants and faces additional charges of aggravated flee and elude, leaving the scene of a crash with injury, reckless driving resulting in property damage/personal injury, driving while license suspended, and operating an unregistered motor vehicle.

The K-9 is named Remy, the newest canine partner, and has been with the Sheriff’s Office for eight months. Brown was his first apprehension while on patrol.