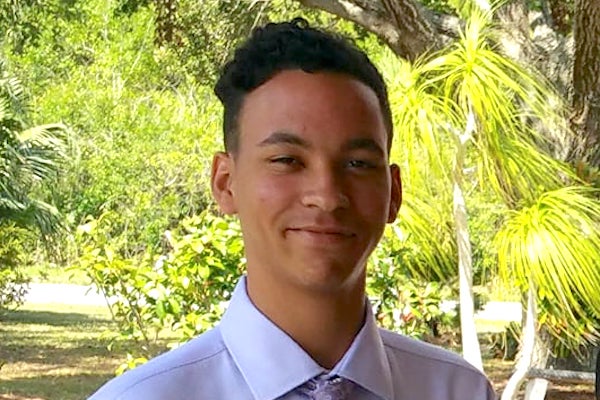 VERO BEACH – The body of a 19-year-old man was found deceased on the western grass shoulder of 58th Avenue Friday night, according to the Florida Highway Patrol.

According to the FHP, Johnson was struck by a vehicle while riding his skateboard northbound on the western paved shoulder of the roadway.

Indian River County Sheriff’s Detectives investigated the scene where Johnson was found in the bushes.

Detectives believe it was a hit and run crash.

As of Saturday morning, FHP was still investigating.