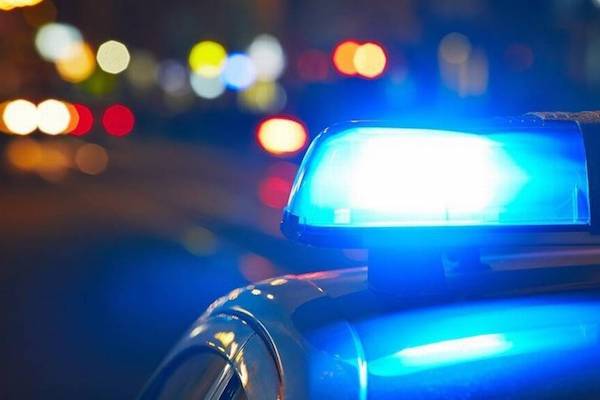 SEBASTIAN – On Monday night at approximately 10:20 p.m., gunshots were reported at Earl’s Hideaway Lounge in Sebastian.

During the gunshots, 1 Sebastian Police officer was injured in the leg and is on his way to Holmes Regional.

Two other people were also shot, one of them multiple times, according to witnesses.

A witness told Sebastian Daily, “Place is roped off. Saw a policeman being loaded into an ambulance. EMT supplies are all over the pool tables. Cop cars everywhere.”

The shooter is at the Sebastian River Medical Center. The hospital staff asked for more police backup after the brother showed up and was irate, causing a scene. Additional law enforcement responded.

The shooting occurred near the pool tables inside Earl’s Hideaway.

Additional details about the shooting are limited at this time.

We have the name of a suspect and are waiting to verify it through law enforcement.

Sebastian Daily has been at the scene since 11:00 p.m. gathering information.

2 Injured After Shots Fired Inside Earl’s Hideaway In Sebastain

2 Injured After Shots Fired Inside Earl's Hideaway In Sebastain