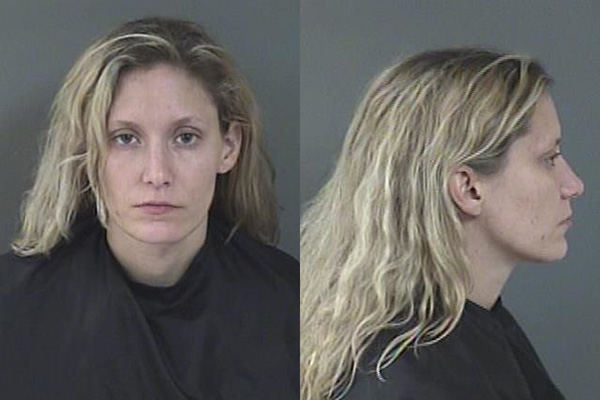 Kathleen Laura Hilser, of Sebastian, is charged with DUI Manslaughter.

On Saturday, Kathleen Laura Hilser, 28, was charged with one count of Felony DUI Manslaughter, according to the Indian River County Sheriff’s Office.

Hilser, who resides in the 1300 block of Laconia Street in Sebastian, was arrested and transported to the Indian River County Sheriff’s Office. She was released Sunday after posting a $40,000 bond.

Brian G. Workman, Assistant State Attorney, is accusing Hilser of driving impaired on or about April 25, 2018, and believes that it contributed to the death of Walter L. Sullivan.

Sullivan died from his injuries after a fatal crash in Sebastian while traveling on his 2015 Harley Davidson trike motorcycle. He was in the right lane on southbound U.S. 1 at approximately 2:40 a.m. with Hilsner following him in a 2010 Kia Soul.

Sullivan “was attempting to make a right turn onto Donna Lane that leads into a trailer home park,” FHP Lt. Alvaro A. Feola told Sebastian Daily.

The FHP says Hilsner failed to slow down and brake behind Sullivan while he was turning. As a result, Hilsner rear-ended the trike motorcycle.

Hilser, who is being represented by Attorney Andrew B. Metcalf, has a court date scheduled for Friday, October 4, 2019, 8:30 a.m. at the Indian River County Courthouse.