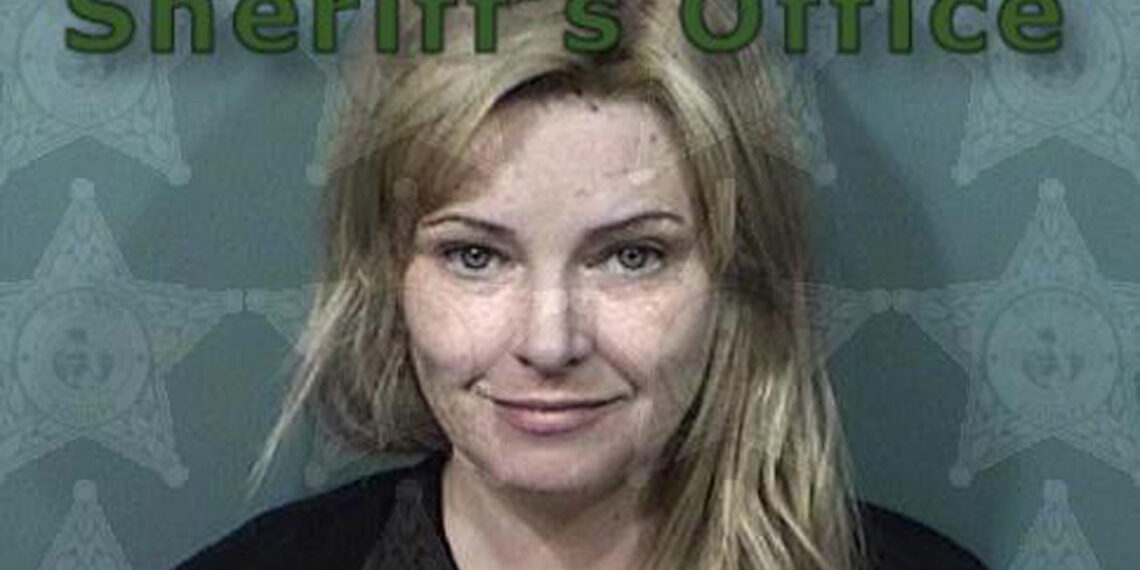 A 36-year-old Sebastian, Florida, woman was charged with animal cruelty in Melbourne after breaking a bird’s neck in front of it’s owner, according to the affidavit.

The Melbourne Police Department received a call from a homeowner who was extremely upset about the death of her bird.

The victim told officers that she recently allowed Lindsey Theissen of Sebastian to stay at her residence rent-free and did not have a rental agreement.

According to the victim, Theissen threatened to harm her pets earlier in the morning. She also said that Theissen also threatened her with personal harm.

A few hours later, the homeowner left the residence and received a text message from Theissen that one of her pet birds, named “Sunflower,” was gone and that “she must have flown away,” the affidavit said. The victim thought Theissen was lying until she arrived home.

Once home, she saw the bird alive in Theissen’s hand.

“Theissen put her thumb onto Sunflower’s head and snapped her neck. Theissen then threw the bird into her cage,” the officer said.

Officers found Theissen sleeping on her bed next to another dead bird. When officers woke her up, “she was visibly intoxicated with a strong odor of alcoholic beverages coming off of her person,” according to the affidavit.

Theissen claimed she had no idea what happened “Sunflower.” However, the police said she wasn’t forthcoming with any information. She was arrested on a charge of felony animal cruelty.

Theissen was transported to the Brevard County Jail, where her bond was set at $2,000.

The crime of felony animal cruelty in the state of Florida is a third-degree felony, punishable by up to 5 years in prison and a $5,000 fine.

Last November, Theissen was also arrested with her boyfriend after burglarizing her mother’s residence in Sebastian. The mother was at work when the burglary took place.