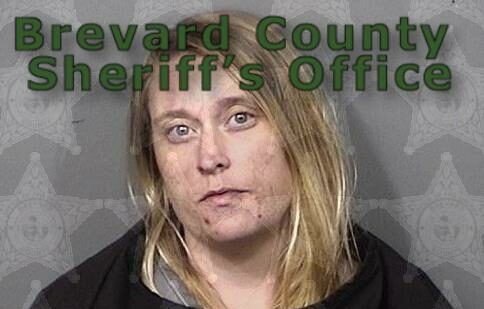 A woman from Sebastian was caught selling methamphetamine during a sting controlled by the Palm Bay Police Department.

Detectives received information that Amanda Melissa Jones, 32, of Sebastian, would be selling methamphetamine at Fisherman’s Landing Park in Grant.

“Agents observed Amanda [Jones] walking to a dark in color sedan with a green crown royal bag. Amanda [Jones] entered the vehicle on the passenger side; agents quickly moved in and detained all parties,” detectives said.

Inside the vehicle was a green crown royal bag with five ounces of a crystal-like substance, which tested positive for methamphetamine.

Jones was transported to the Brevard County Jail, where she was later released after posting a $35,000 bond.

What to know about tonight’s Lunar Eclipse in Sebastian