What to know about tonight’s Lunar Eclipse in Sebastian 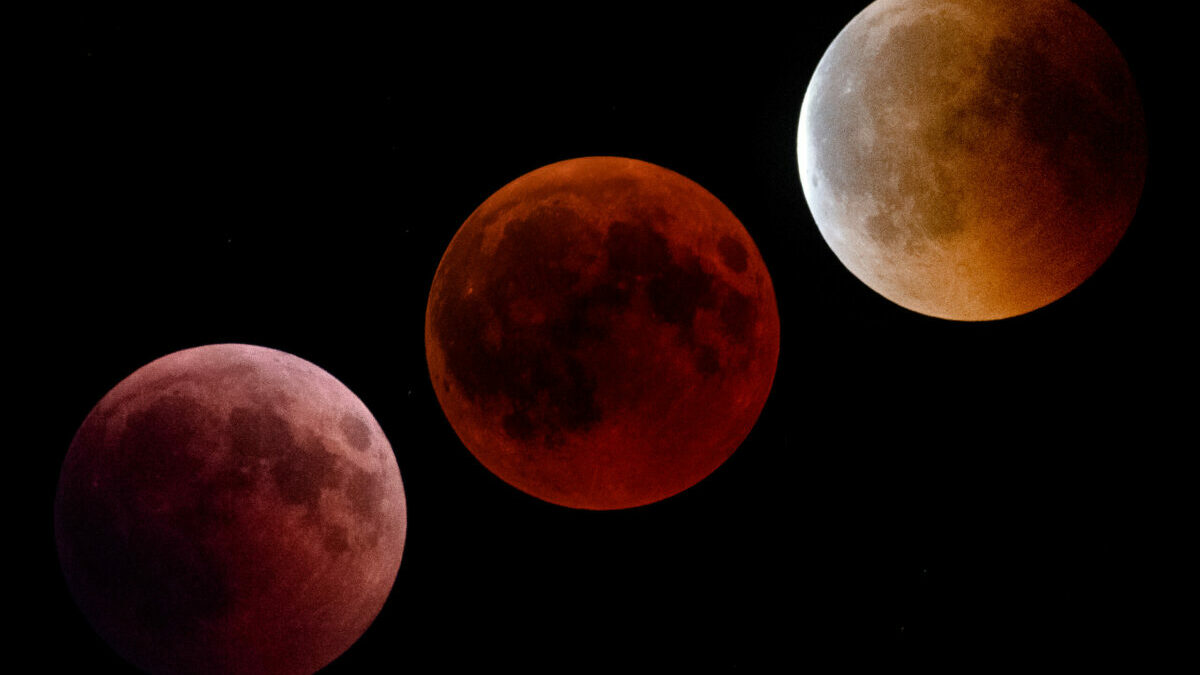 The National Weather Service is calling for cloud coverage and a 20 percent chance of showers tonight. However, there’s a chance it might not rain in Sebastian, but if it does, we’ll post a link to NASA’s livestream at the end of this article.

It’s also safe to view tonight’s lunar eclipse with your naked eye, and you don’t need any gear to protect your eyes.

It’s best to avoid bright lights and tall buildings that could obstruct your view. Instead, you could use one of the public docks for optimal viewing conditions.

During tonight’s lunar eclipse, the Moon will turn red because the only sunlight reaching the moon passes through Earth’s atmosphere.

If for some reason, you can’t observe the lunar eclipse outdoors, NASA will feature livestreams of the eclipse starting at 11:00 p.m. from different locations across the globe.