Sebastian woman calls 911 for a ride to buy more alcohol 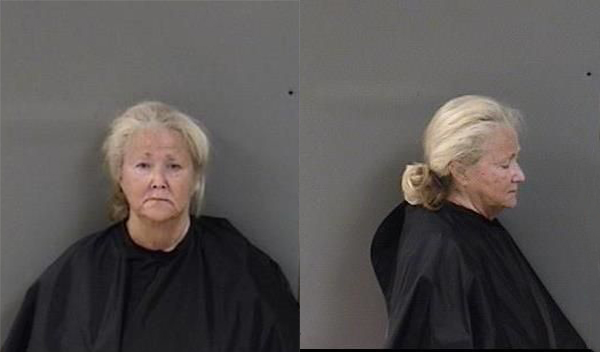 The Sebastian Police Department said a woman was arrested after dialing 911 to get a ride to buy more alcohol.

According to the affidavit, Laura Louise Nelson, of Sebastian, called 911 on Wednesday at approximately 6:25 p.m. but hung up on the dispatcher. Nelson then called back a second time, requesting a taxi to take her somewhere to get alcohol.

Officers were dispatched to the 400 block of Toledo Street, where they made contact with Nelson.

“I made contact with Laura, who advised she was calling 911 for a ride to buy more alcohol,” the officer said.

The officer said Nelson, 68, was “swaying” as she walked out of the residence to speak with police.

“I also smelled an odor of an alcoholic beverage on her breath as she spoke to me,” the officer wrote in the report.

Nelson told police she did not want to drive to buy alcohol but requested a ride by an officer.

Police then realized there was a physical disturbance between Nelson and her 73-year-old roommate before their arrival. However, the victim did not wish to pursue charges.

Nelson was charged with misusing the 911 service and transported to the Indian River County Jail.

High winds and severe thunderstorms in Sebastian for tonight