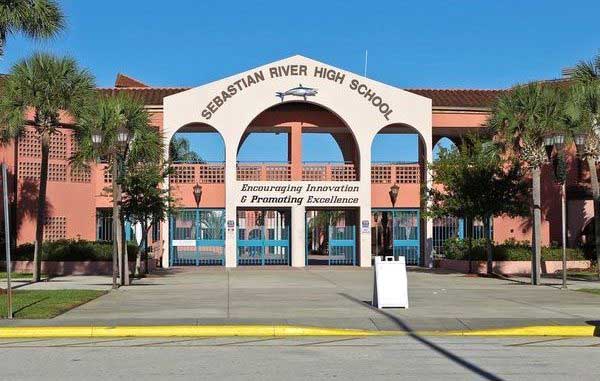 SEBASTIAN – There have been a series of threats to local schools in the wake of the Stoneman Douglas High School shooting that has led the Indian River County Sheriff’s Office to establish a tip line.

The tip line has a dedicated team available to investigate and provide additional deputies close to schools if needed. In addition, the sheriff’s office has increased deputies at local schools.

“A number of rumors continue to be shared on social media. These rumors are exacerbating the panic associated with these threats,” Maj. Eric Flowers, spokesman for the Indian River County Sheriff’s Office, told Sebastian Daily.

On Wednesday night, there was a shooting threat made against Sebastian River High School on social media that panicked parents and students.

Most of the students found out Thursday morning as they were getting ready for school.

“Please be advised that we, along with the Indian River County Sheriff’s Office, have investigated the reports made via social media yesterday and have found them to be false,” the post said.

Many parents responded to the Facebook post criticized the high school for telling them about the threat a day later.

Videos were also shared showing students is distress after someone pulled the fire alarm Thursday morning. Students said they feared going outside.

The school asked the Sheriff’s Office for more deputies to be placed at the campus to ensure peace of mind.

Many students stayed home from school anyway, and the Sebastian River High School band canceled a concert scheduled for Thursday night because of the dip in attendance.

The Indian River County Sheriff’s Office tip line can be reached at 772-978-6116 or tips@ircsheriff.org.

“We take every single tip we receive as being credible until we can prove otherwise,” Sheriff Deryl Loar said.

Flowers said that so far no arrests have been made in connection with any of the reports of threats against the schools.