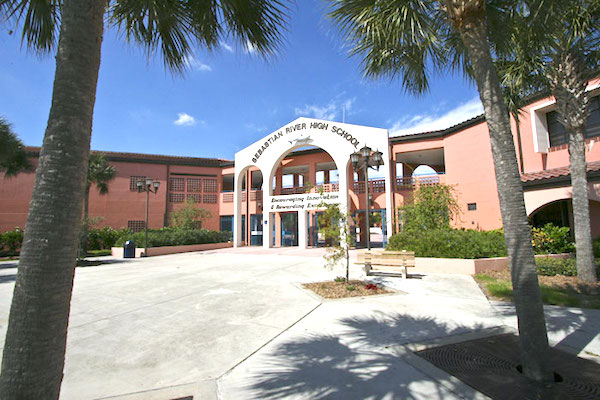 A high school student has been arrested on gun charges in Sebastian, Florida.

SEBASTIAN – A 15-year-old Sebastian River High School student was taken into custody this morning after a school administrator found a loaded handgun in a duffle bag.

The duffle bag belonged to the student.

“Gun determined to be stolen during an auto burglary,” Major Eric Flowers, spokesman for the Indian River County Sheriff’s Office, said in a statement.

The investigation continues and multiple charges are expected. There’s no other information at this time.

The Indian River County School District sent this robocall to parents on Friday:

“An incident occurred on our campus this morning that involved one of our students bringing a weapon on campus in their backpack. Due to our ‘See something, say something’ policy, a student’s suspicious behavior was brought to the attention of school administration and on-campus resource officers. The student’s backpack was immediately searched, and the student in question was apprehended and taken into custody by our IRCSO resource officers. An active investigation is in progress on campus. Our students and campus routine were not disturbed, and our school day is continuing normally. We would like to thank our staff who came forward with this information, and the Indian River County Sheriff’s office for their immediate action and investigation.”

We will be updating this developing story as more information becomes available.