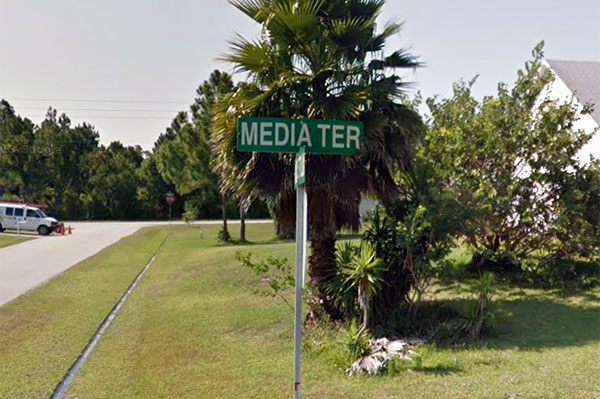 A man driving a black Hyundai was seen discharging a firearm out the window Sunday evening at approximately 10:24 p.m. at the 700 block of Media Terrace, according to the Sebastian Police Department.

“Someone shot a single round out of their car and into the ground,” police spokesman Lt. Timothy Wood told Sebastian Daily.

The drive-by shooting occurred as a man walking his dog was approached by the vehicle. The driver asked the man if he was “screaming.” The man answered, “no, why?”

“The driver said it was just a question. The vehicle then continued east away from the man about 20 to 30 yards. At that point, the man observed a firearm come out of the vehicle’s passenger side and heard a gunshot.

The witness said he only saw one person in the vehicle who was a male with light skin, beard, dark shirt, and short hair, the report stated.

According to the affidavit, police located a 9mm shell casing along with a fresh strike mark on the pavement.

Officers then canvassed the entire area to check the well being of all residents.

Police are still investigating the incident.