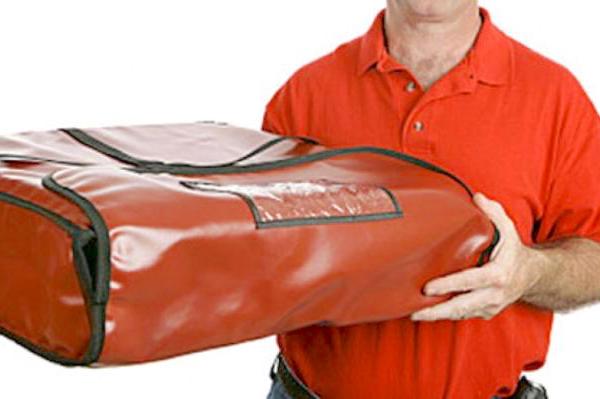 A Sebastian Papa John's employee was robbed at gunshot in Fellsmere, Florida.

On Thursday night officers investigated an armed robbery that occurred in the 10040 block of Esperanza Circle involving a Sebastian Papa John’s employee, according to the Fellsmere Police Department.

“A masked man ran up on me with a shotgun while I was delivering pizza to Esperanza Circle in Fellsmere. Happened at 10:18 p.m. Took my wallet, all my money, and the pizza,” the victim, who wants to remain anonymous, told Sebastian Daily.

The victim identified the suspect as a black or Hispanic male, approximately 5’8″ tall and in his mid 20’s to mid 30’s in age.

“The suspect ordered the victim to lie on the ground and told him to stay there for a specified amount of time until he left the area, most likely on foot,” Fellsmere Police Chief Keith M. Touchberry told Sebastian Daily.

The Papa John’s employee was unharmed and left as soon as he felt safe then traveled to a nearby restaurant to notify police.

This is still an active investigation and further details about the crime cannot be released at this time. Anyone with information regarding this crime is asked to call the Fellsmere Police Department at 571-1360 or Treasure Coast Crime Stoppers at 800-273-8477.

Ay Jalisco in Sebastian Shut Down Amid Health Violations