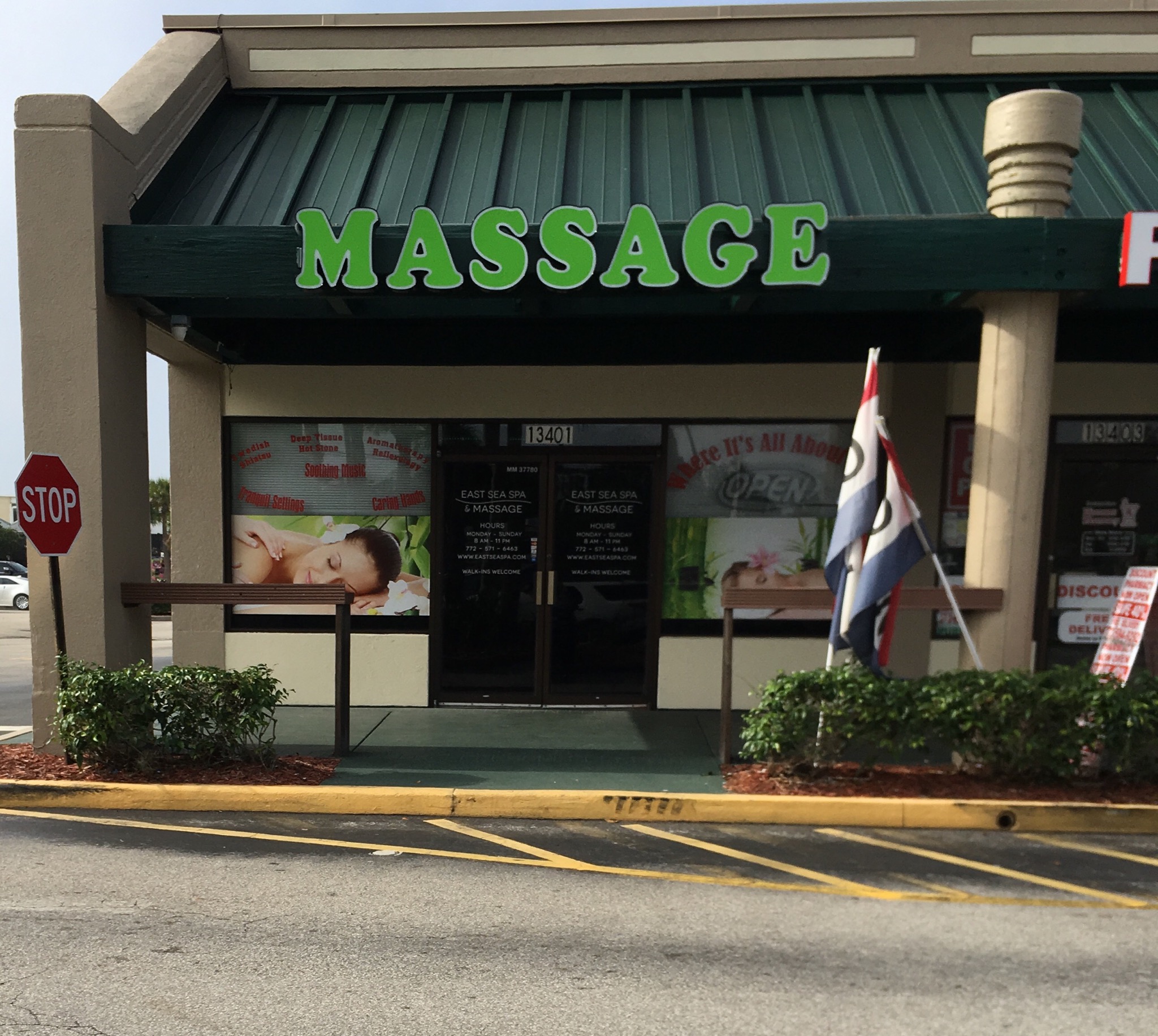 SEBASTIAN – Detectives from the Indian River County Sherrif’s Office arrived Tuesday morning and shut down a massage parlor in the Riverwalk Shopping Plaza in Roseland.

Witnesses say they saw Swat and police raiding as police vehicles arrived “from all directions.”

A Crime Scene van along with undercover detectives are still at the scene.

Sebastian Daily has been at the scene all morning as police arrived.

Sebastian Police, Vero Beach Police, and the sheriff’s office also raided other locations Tuesday in connection with the investigation.

Update: We have published an update to this story.