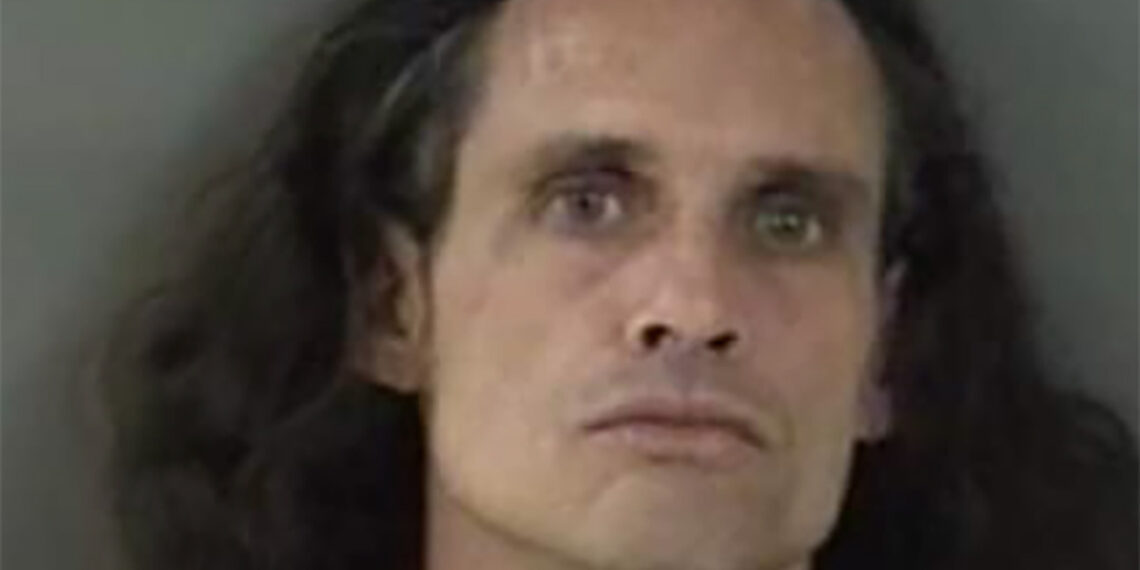 The Sebastian Police Department and the Indian River County Sheriff’s Office searched for a man Friday afternoon who escaped from custody as officers were investigating a burglary.

The man, still in handcuffs when he was found in a canal, was identified as 52-year-old Sherman Weston of Sebastian.

Police say officers were investigating a burglary where approximately $1,500 in items were removed from a shed. Through their investigation, officers determined Weston was involved in the burglary.

“Upon making contact with Weston and placing him into custody, he made the decision to escape from police custody while the officers were continuing their investigation,” Lt. Timothy Wood said.

After an extensive search with the help of a citizen and a K-9, Weston was located in a nearby canal.

Weston was transported to the Indian River County Jail and charged with burglary, grand theft, battery on a police dog, resisting arrest, and other pending charges.