Sebastian man creates a stir in a mobile home park 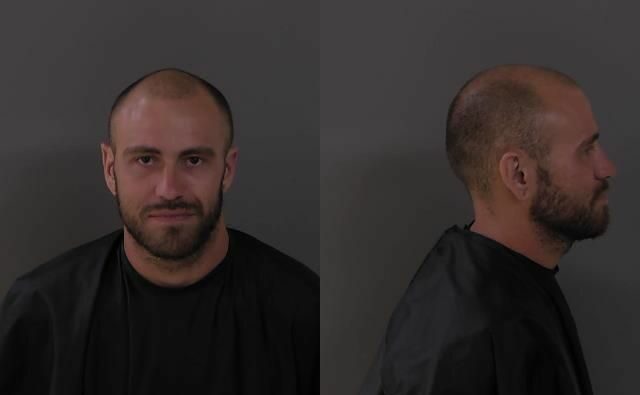 The Indian River County Sheriff’s Office responded to the Sunset Mobile Home Park in Sebastian, where there was a report of a man screaming and banging on his neighbor’s mobile home.

It was a Sunday evening, and all was quiet, except one neighbor was annoyed by someone banging on the side of his home. So, he called law enforcement.

Johnny Lott, 29, told the deputy that he was screaming and hitting his neighbor’s home because he was drunk. The deputy inspected the neighbor’s residence and didn’t find any visible damage.

“He admitted that he was screaming and hitting his neighbor’s residence,” the deputy said.

Lott was asked to remain in his home and not go outside and disturb his neighbors. Lott agreed and went back to his residence.

Approximately two hours later, someone else called the sheriff’s office to report someone outside of their residence was screaming.

“He said that it had been going on for hours,” the deputy said.

When questioned by the deputy, Lott admitted that he was screaming outdoors.

Due to the repeated calls about Lott screaming and banging on homes, he was charged with Breach of Peace and transported to the Indian River County Jail.