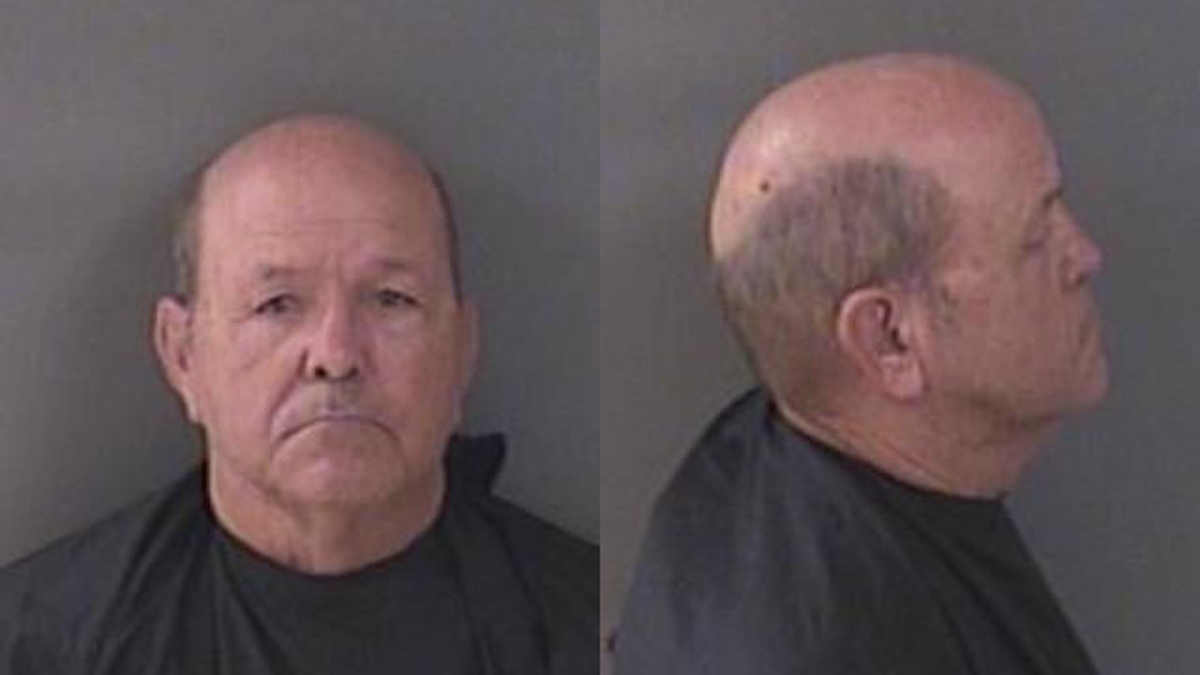 A man was arrested Monday after he allegedly choked his 13-year-old grandson during an altercation, reports show.

Deputies were dispatched to the 11000 block of Mulberry Street in Sebastian, where the victim had red abrasions on both sides of his neck at the bottom of his throat, the affidavit said.

Later identified as 70-year-old David H. Lee, the man was in a verbal argument with his grandson.

“During the argument, the defendant did grab the victim by his shirt, push the victim onto his bed, and placed his forearm against the victim’s throat in a ‘choking’ manner. The victim did not lose consciousness,” the deputy said.

The victim was able to get away from Lee and left the resident to contact law enforcement. The victim has been living with his grandfather for the past six months.

Lee was charged with Child Abuse and transported to the Indian River County Jail, where he remains on $3,500 bond.